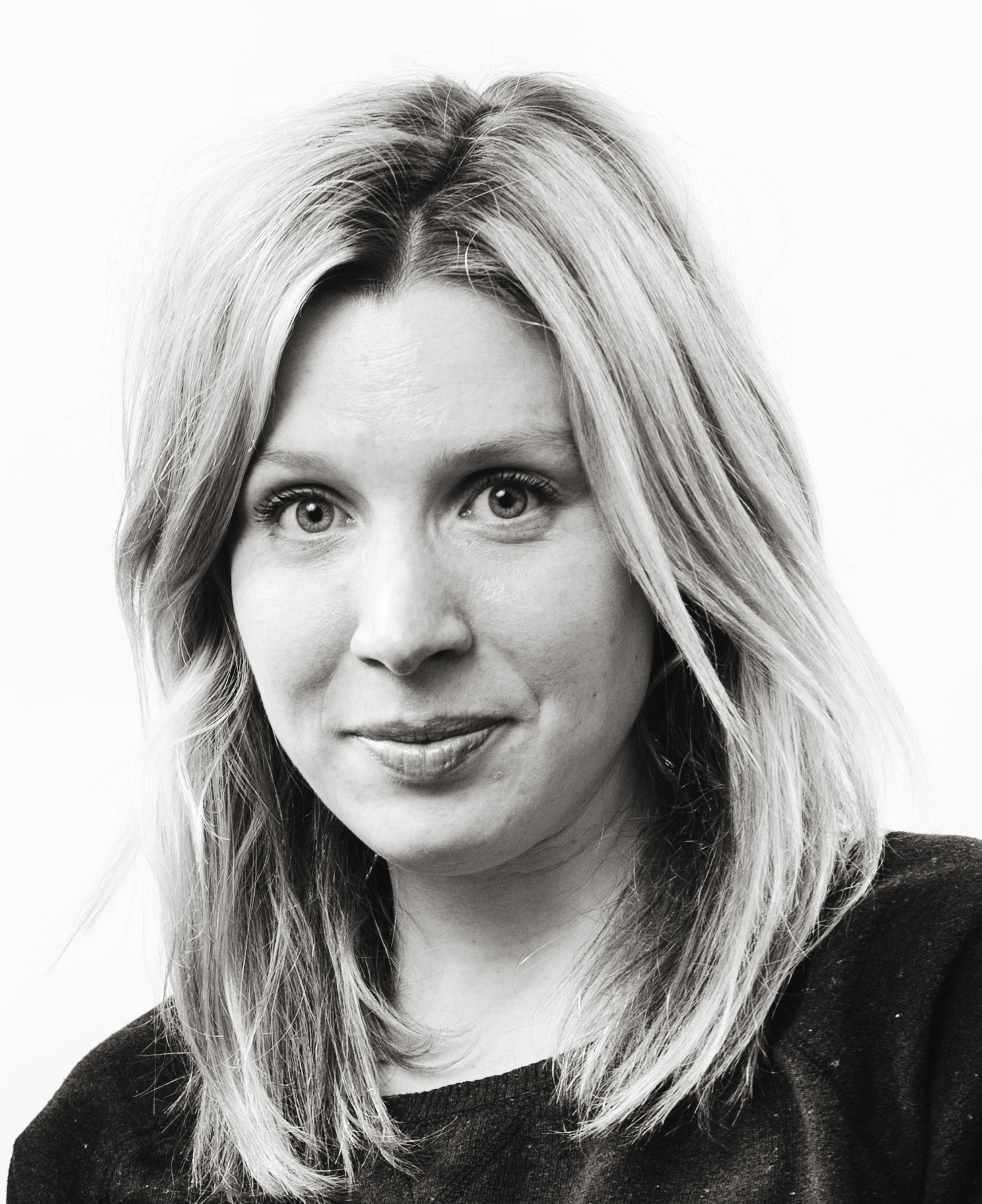 Natalie Urquhart is a film and television Producer based in Toronto. She worked as an Associate Producer for the NBC/UNIVERSAL series SUITS, and has produced four short films, two of which were recipients of the BravoFact award, and one was the recipient of the National Screen Institute's Drama Prize. She is currently producing a scripted half hour comedic pilot for Blue Ant Media shooting in January.