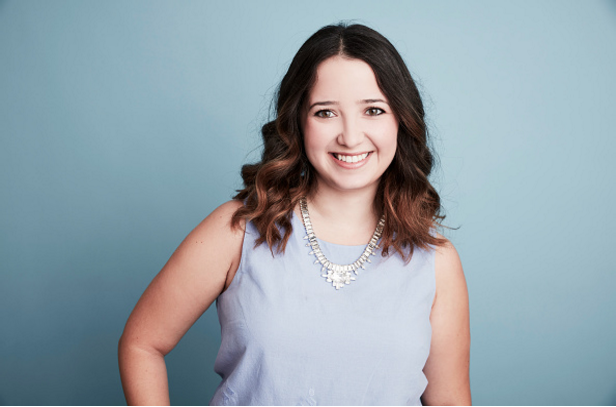 Alona Metzer is an actor/entrepreneur-turned-producer. She trained at David Mamet and William H. Macy’s Atlantic Acting School in New York City, and brings her strong entrepreneurial spirit and deep understanding of character to her work as a producer. In 2016, she was awarded the Deluxe Producer Mentorship. She is currently developing the feature debuts by Shervin Kermani and Thyrone Tommy, the latter with whom she collaborated on the short film Mariner (TIFF ’16, Canada’s Top Ten 2016).