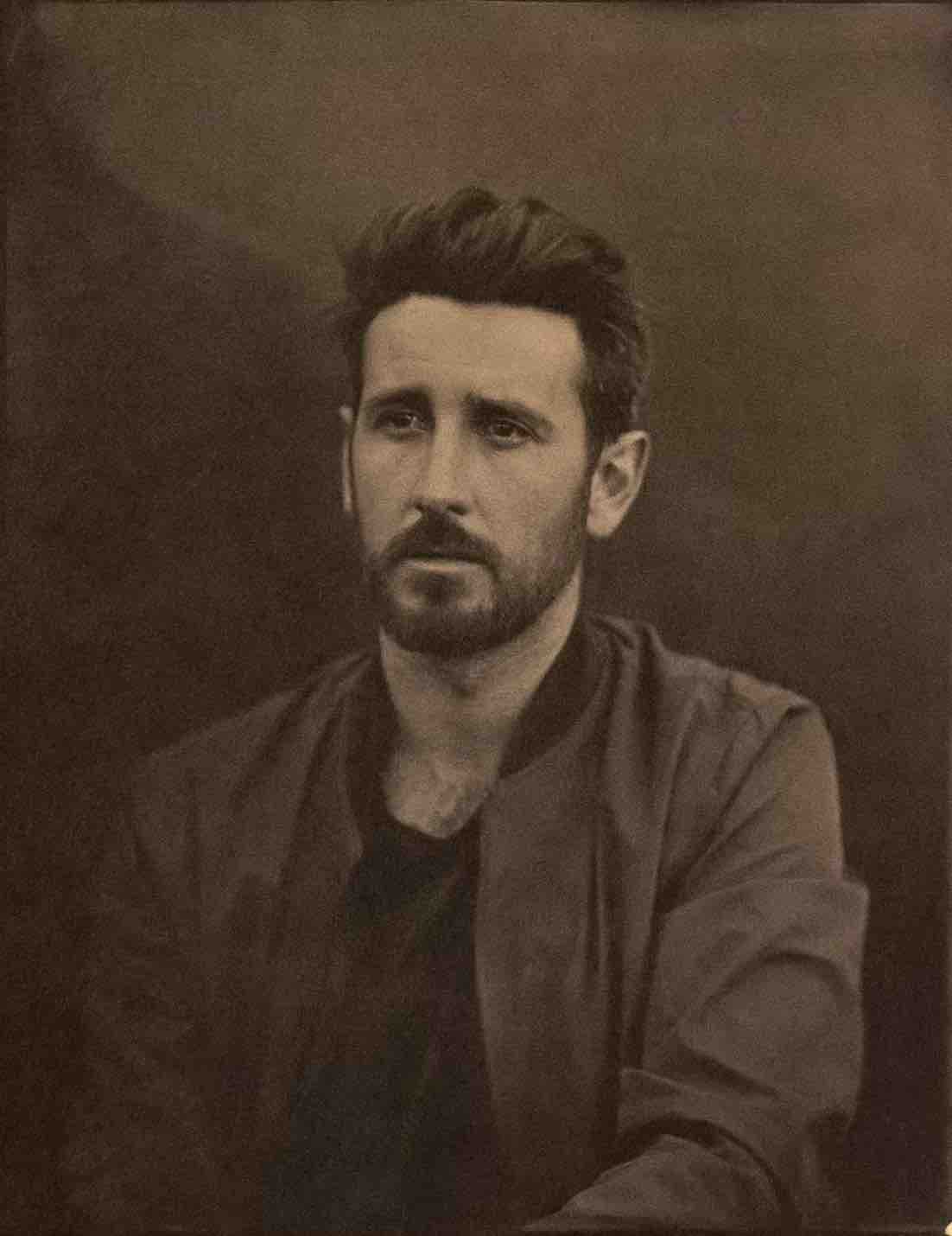 Gharrett Patrick Paon is an actor-turned-producer and the president of Rebel Road Films, a boutique film & television production company based in Nova Scotia, Canada. He holds a Bachelor of Commerce degree from Dalhousie University (’17), is an alumnus of the Canadian Film Centre - Producer’s Lab (’17), the National Screen Institute’s Features First Program (’19) and is a Telefilm Canada’s Talent to Watch recipient (’19). He currently sits on the CMPA’s Feature Film Committee and Screen Nova Scotia’s Membership committee.

Since its inception in 2016, Paon has built Rebel Roads project slate around a few simple values – work with openminded friendly people, who create character driven content that makes the world a slightly better place and that reflects his own earned experience in some way. He’s found that framing the companies slate through this lens leads to passionate partnerships focused on striving for creative excellence and allyship through creating new opportunities for local minority communities.

In 2018 Rebel Road produced Wildfire, an indigenous short by two-spirit writer/director, Bretten Hannam. Wildfire premiered worldwide at BFI-Flare and in North America at Frameline. The film also screened in official selection at VIFF, FIN: AIFF, ImagineNative, among others and screened out of competition at Clermont-Ferrand in Telefilms annual Not Short on Talent Showcase. In 2020, Wildifre won the Screen Nova Scotia for Best Short Film.

In 2019 Rebel Road produced season 1 of the documentary series Spirit Talker with Tell Tale Productions. Spirit Talker follows real life mi’kmaq medium Shawn Leonard as he travels to Indigenous communities, using his ability to connect to spirit to communicate messages of hope and healing to grieving families. The series has been greenlit for season 2.

That year Paon co-created and produced I am Syd Stone with writer/director Denis Theriault – a 6-epsidoe LGBTQ+ short form series based on the short film of the same name. In 2020 the Canadian distribution and worldwide sales rights were acquired by Levelfilm out of its world premiere at the 2020 InsideOut Film Festival.

In 2020, during the pandemic Paon produced Wildhood, the feature length version of Wildifire – a two-spirit coming-of-age road drama that will mount a festival tour in 2021 and premiere on CBC in 2022. The film was one of the first domestic Canadian features to shoot post-pandemic. The company also produced the second of Spirit Talker.

In 2017 Paon was the recipient of the prestigious Nova Scotia Talent Trust Young Artist of Excellence Award and the Shelagh Mackenzie Filmmaking Award. His performances on screen have been nominated for two ACTRA awards. In 2018, Paon won Telefilm’s Pitch This! competition at the Toronto International Film Festival with Bretten Hannam for Wildhood.

On the side, Paon is working in partnership with Screen Nova Scotia members to create direct pathways to increase BIPOC representation in front and behind the camera within the Nova Scotia filmmaking community, with a special focus on Indigenous youth.

Paon is an Aquarius, has a soft spot for Maine Coons and enjoys spending most of his free time exploring Mi’kma’ki in Albie, a 2004 Land Rover Discovery 2 that costs way too much on gas, but gets him off the beaten path.