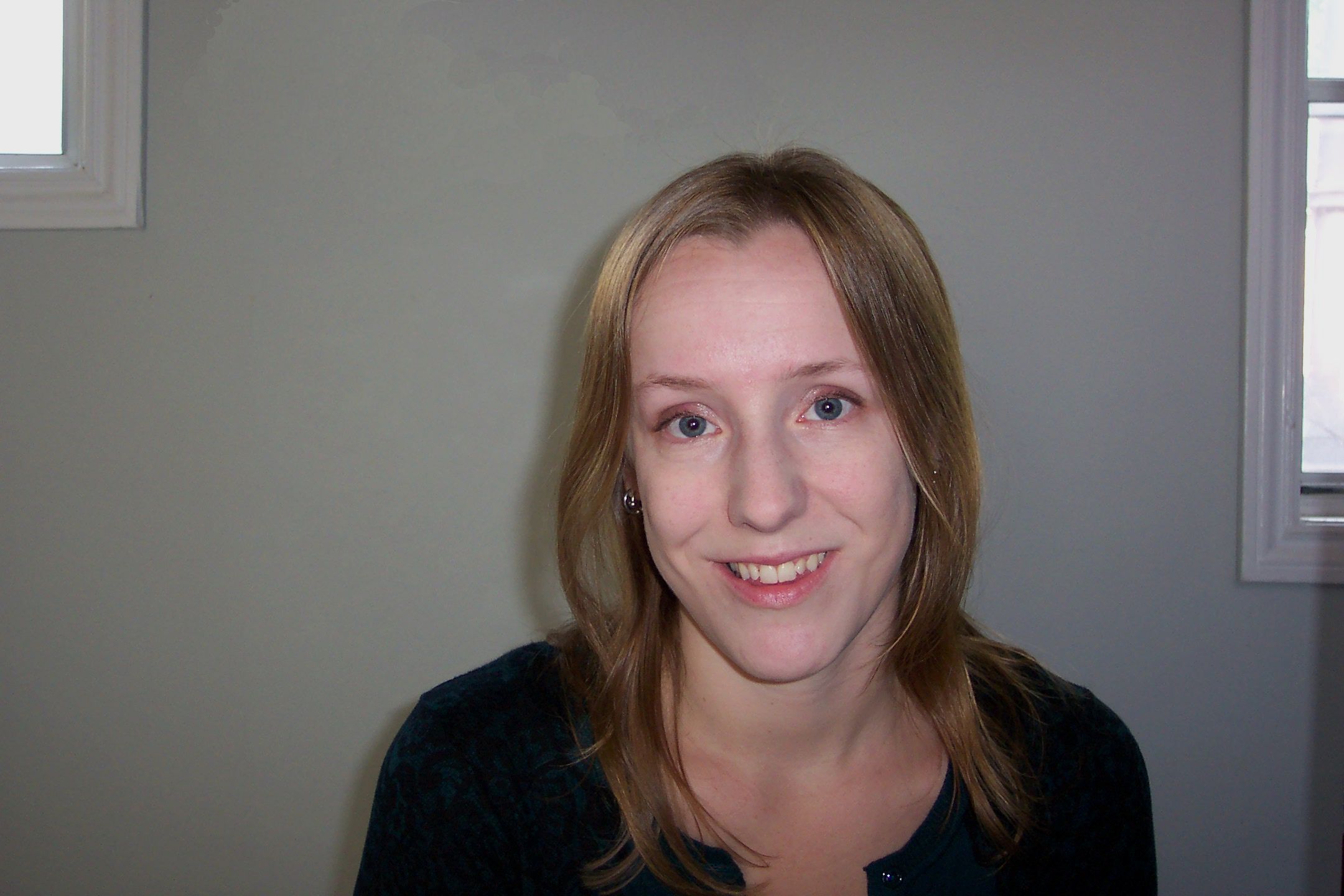 A graduate of the Prime Time TV program, Crystal currently works as a writer in television, film and theatre.


She has worked in the writing department on the CanWest Global television shows Falcon Beach and Inside the Box/ She was the recipient of the inaugural Screenwriter Mentorship Award at the WIFT-V Vancouver International Women in Film Festival for her feature script “Divided”, and was mentored by Karen Walton. Crystal also wrote the short film “The Morning After”, which screened at over 40 films and won several awards for comedy. Her feature script “Tree Hugger” was recently awarded Best Low-Budget Script at the Female Eye Film Festival, and has been optioned by Kids Town Productions.

For the stage, Crystal has had her plays presented by Steady State Theatre, Plays in Cafes, the InspiraTO Festival, LabCab Festival, Alumnae Theatre, and FemFest. Her multimedia play “Grief Circus” will be mounted by Commonplace Theatre in 2017.