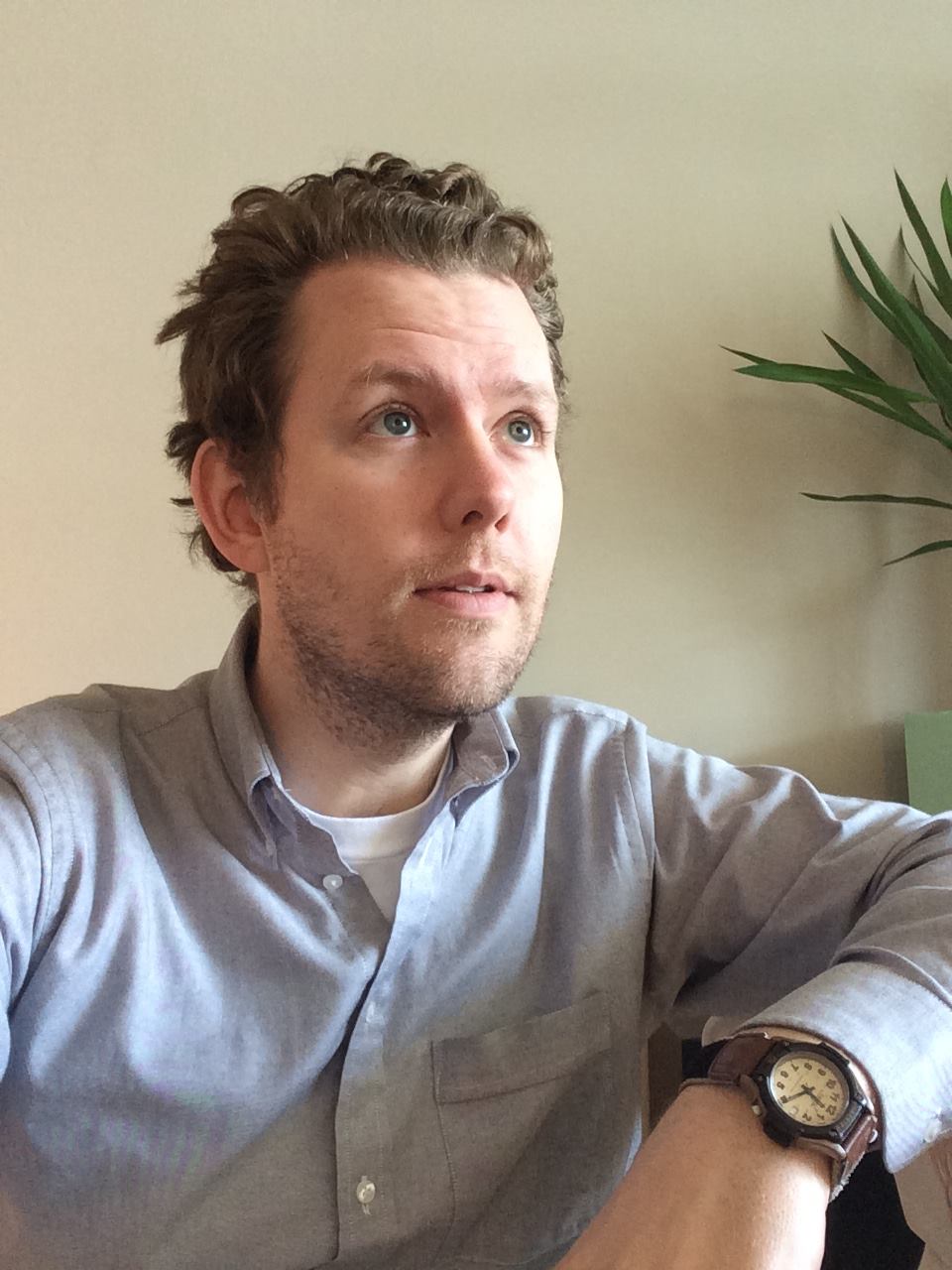 Thoreau Bakker is an emerging multimedia artist, whose current practice seeks to both produce and understand monumental sculpture, the economies of scale in manufacturing, and the conceptual / cultural implications of gestalt toys. He holds an Honours BA in Studio Art from the University of Guelph and serves as Vice President on the board of directors at the Ed Video Media Arts Centre. In 2014, his short film, ‘Jump,’ was featured as an official selection of the Toronto Urban film festival. As a music producer and DJ for more than a decade, he has regularly toured the UK, Continental Europe, Russia, and sold over 10, 000 vinyl units internationally. A dual citizen who has lived and worked in Montreal & New York City, he hopes to build bridges between contacts old and new, and is excited about connecting with artists and film makers through CFC.