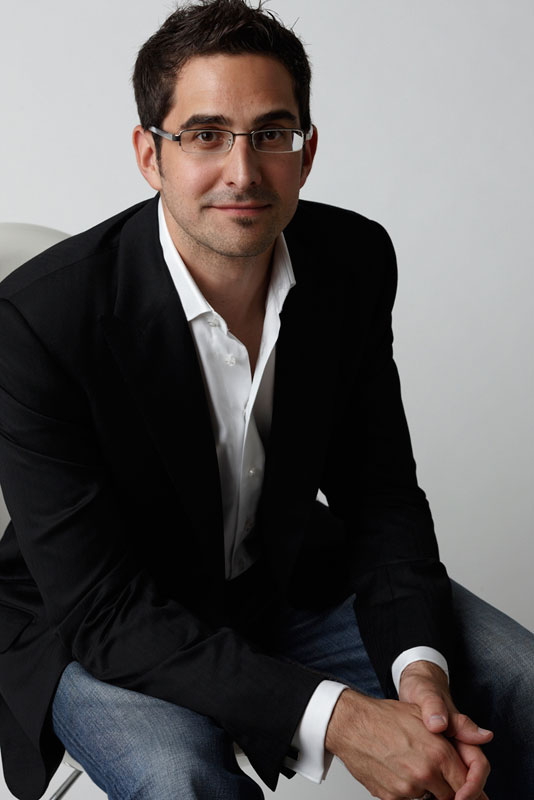 Writer and producer Anthony Del Col has brought to life characters in the worlds of comics, television, film, audio and stage for the last dozen years. He is the co-creator and co-writer of the acclaimed IDW Publishing comic series KILL SHAKESPEARE, which has been nominated for Harvey and Joe Shuster Awards, adapted into a stage show, board game, and audio drama, and is currently in development with Amazon Studios and Universal Cable Productions (he is co-writing the pilot). He co-wrote the ASSASSIN’S CREED (Titan Comics) comic series, conceived and wrote the Audible UK audio thriller UNHEARD, and in early 2017 re-booted the classic titular characters in the ongoing hardboiled noir series NANCY DREW & THE HARDY BOYS: THE BIG LIE with Dynamite Entertainment. In addition, Del Col has been involved in music, film and television projects, most notably as the producer of two feature films and a stint as a manager for international pop star Nelly Furtado.

Anthony is repped by Ari Greenburg at WME, Jeff Okin at Anonymous Content and Ryan Nord at Hirsch Wallerstein.

Though a proud Canadian, Del Col lives in Brooklyn with his amazing wife Lisa.