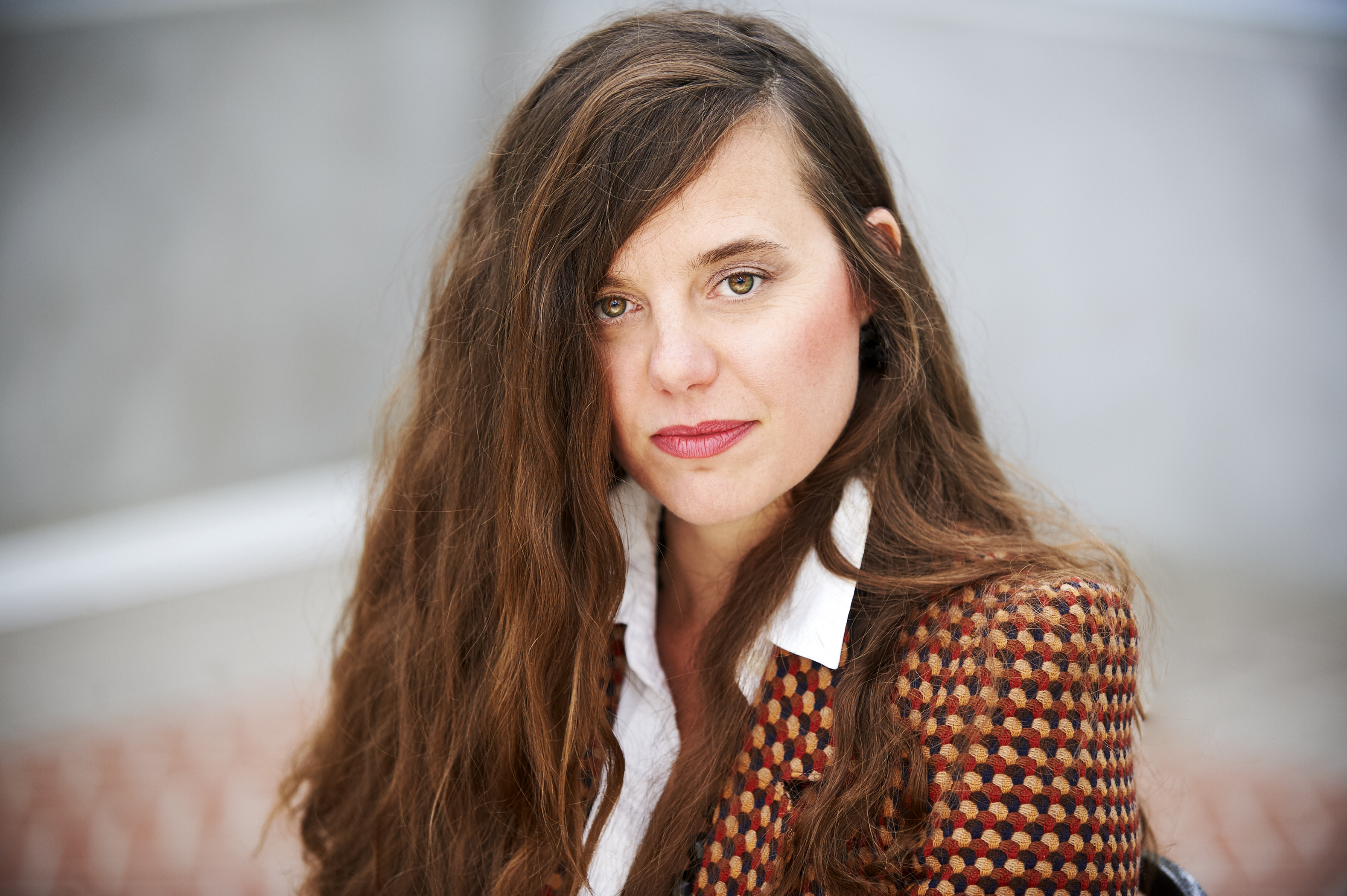 Rebecca Everetthas co-written songs in Canada, the United States and Europe. She was a writer for the radio single, “I Remember,” on Shiloh’s JUNO-nominated album, Picture Imperfect. Everett had a placement on Jimmy Rankin’s Forget About the World, which also received a JUNO nomination. Her music has been featured on television series, including Degrassi: The Next Generation, Lost Girl, CH Live and Next Star.Everett has also collaborated with songwriters like Gerald O’Brien, Alex Greggs (N’Sync, MIA, Lady Gaga), Mike Rose (producer for Simon Fuller) and David Foster protégé Renee Olstead. Everett recently released her third EP Seven Shades, and was invited to perform with her band Dead Ringers at SXSW in 2016.