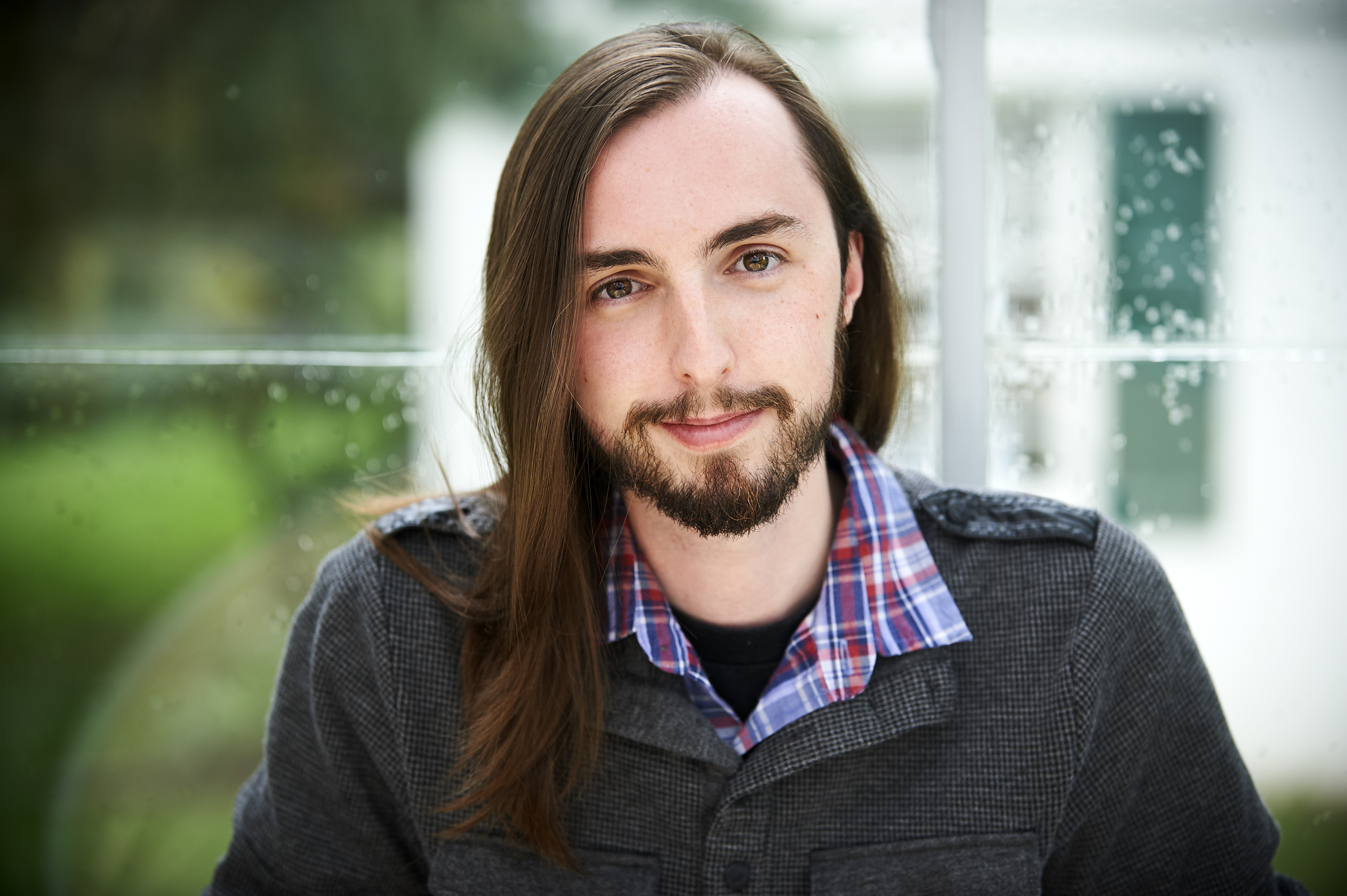 Spencer Creaghan is a Multi-SOCAN-Award-winning and JUNO nominated Film & Modern Media Composer. An alumni of the Canadian Film Centre’s prestigious Slaight Family Music Lab, he has written music for over 100 films of Feature and Short length, along with Plays, acclaimed Webseries, Advertisements, Bumper Logos, Video Games, and a children’s Theme Park. He is most known for his music for the hit series’ Teenagers and All For One; the thrilling Dark-comedy, Nobody Famous; and the Jean-Claude Van Damme & Dolph Lundgren action thriller Black Water; with soundtracks being released through the prestigious Milan Records in Los Angeles. His music has been heard in festivals around the globe, including, TIFF’s Canada Top 10, Cannes Film Festival, and the Sundance Film Festival. He provides synth design, production, additional music, and programming work as assistant to esteemed Canadian composer Lesley Barber, most recently contributing to the Amazon Studios comedy Late Night, the Netflix romantic comedy Irreplaceable You, and the upcoming political thriller American Woman.

Outside the film world, Creaghan creates grand orchestral arrangements for many Symphonic Metal acts world-wide - most known for his work on the JUNO nominated album “Martyr” by Cradle of Filth’s Lindsay Schoolcraft and Evanescence’s Rocky Gray. His work in video games led him to writing music for the Ubisoft First-Person-Shooter Tom Clancy: Shadowbreak. When not composing for media, Spencer produces grandiose records fusing many different styles of music, often in unexpected ways. Recent of which is the Symphonic Metal Opera Di Amorte: The Red Opera, featuring musicians from Symphony X, Sylencer, Black Crown Initiate, and Cradle of Filth. In a collaboration with HARD Music, Creaghan has written and produced an epic cinematic journey, aptly labeled Empathica; fusing orchestral trailer music, stadium rock, gospel choirs, Irish and Norse folk instruments, and heavy metal into an album none have dared before.

Spencer Creaghan is a composer, orchestrator, songwriter and producer. His work spans media, including film, theatre, webseries, video games, advertisements, film company bumper-logos and a children’s theme park. His music has been heard in festivals such as TIFF’s Canada Top Ten for Cupid (2016), the Cannes Film Festival for the short film Legs (2013), the LA Webseries Festival for Teenagers, and both the Hamilton and Toronto Fringe Festivals for the theatrical productions of Here and Drafts. Creaghan has received awards for his music, including the 2015 Reel Music Awards for his score to The Priest, the London Music Award for Favourite Composer in 2012 and SOCAN Young Audio/Visual composer awards for the following: Best Score, Fiction in 2015 for the short thriller Lola and in 2013 for the short Accursed; Best Score, Non-Fiction in 2013 for the documentary short The Dirigible Journey; and Best Score, Animation in 2014 for One Way. Creaghan is a sought-after orchestrator for pop and heavy metal artists like Lindsay Schoolcraft, Devilment, and Mirellia.

A DATE WITH DEATH