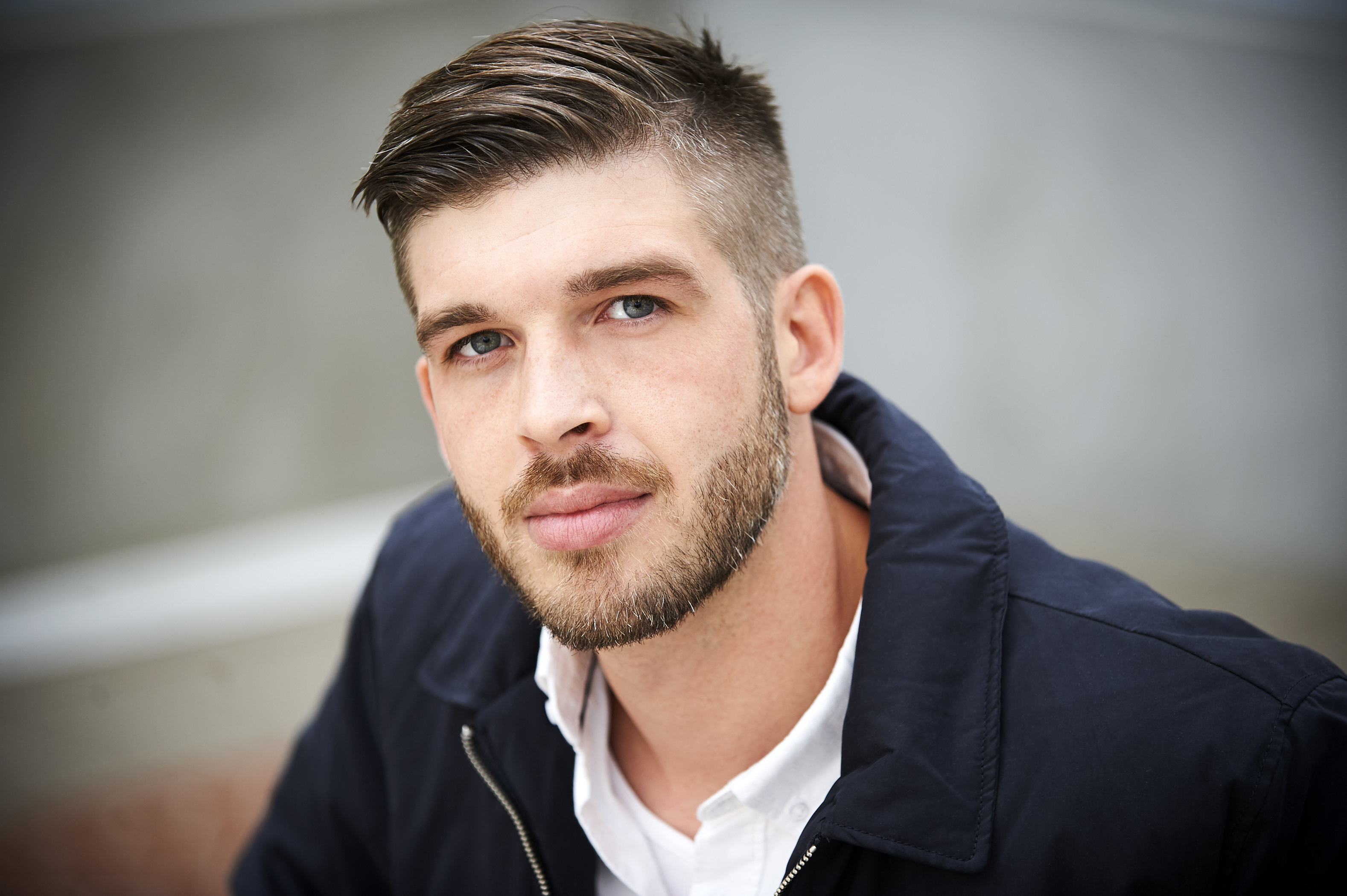 Reineck completed the Canadian Film Centre’s Slaight Music Residency program in 2016 and since then has worked as a composer and producer at Imprint Music and Eggplant Music + Sound, as well as an assistant to Lesley Barber on the films Nappily Ever After, Late Night, and the Hulu series Four Weddings and a Funeral (produced by Mindy Kaling). Reineck also wrote the score for the Bell-funded series Tokens as well as contributing to the upcoming children’s series Glowbies, the feature film Hazy Little Thing and the Amazon Prime / OutTV series Avocado Toast (with CFC alumn Neil Haverty).

Reineck also acts as a sound designer and consultant for the Muse, Muse 2, and the Muse S - a device which uses ECG information from brainwaves, heart rate, movement, and breath to create custom sonic experiences to aid in mindfulness and meditation.