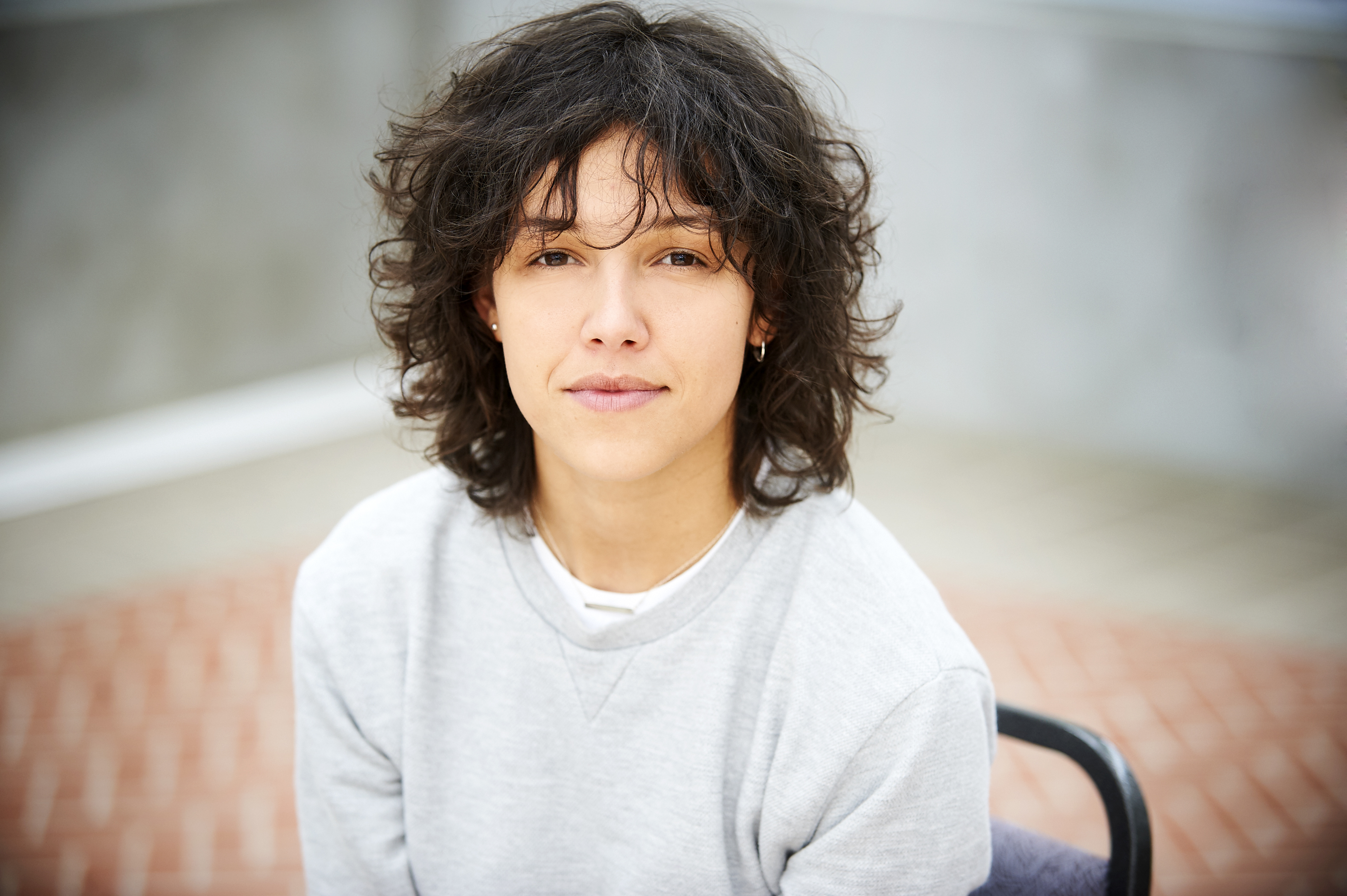 Over the course of a decade-long career as a multi-instrumentalist and songwriter in New York, Los Angeles and Toronto, Aimee Bessada has toured internationally. She has opened for artists like Cyndi Lauper and Sia, and performed at various events and festivals, including the Venice Biennale in 2013. Bessada’s 2015 solo debut was the EP A Dream, A Coast, co-produced with Grammy-nominated Linda Perry. It showcases her unique sensibility and musical range through a blend of folk pop, grunge and beach wave. Bessada has been highlighted on VH1, and her songs have been featured in a range of commercials, television spots and short films. Recently, she applied her talents as a songwriter/composer to a BravoFact short film Stake in 2015, which screened at both the Whistler Film Festival and Toronto's Inside Out LGBT Film Festival.