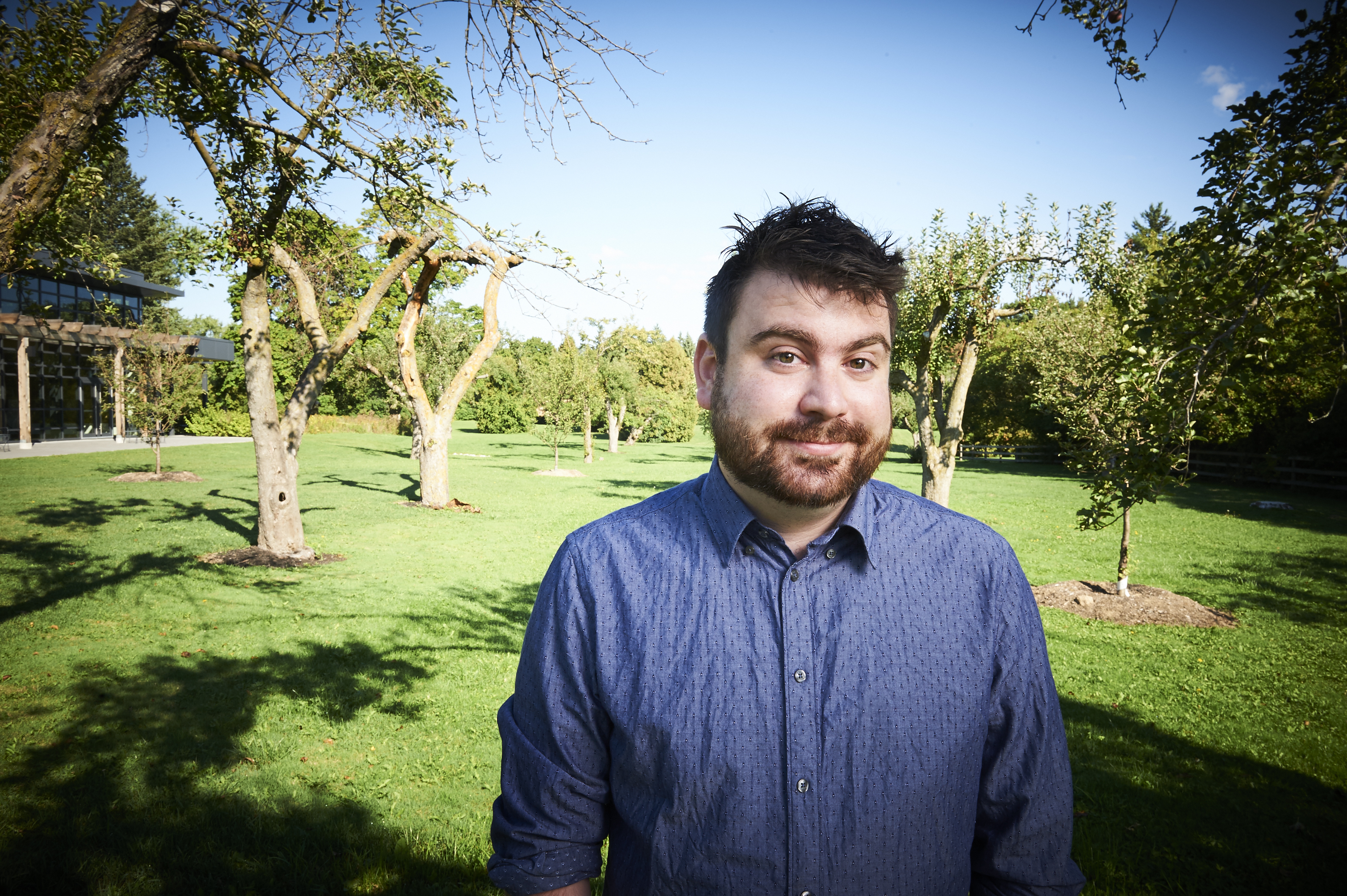 Hayden Simpson has worked in Canadian television as a writer and producer. As a producer at MTV Canada, he contributed to several celebrated shows, including 1Girl5Gays, MTV Movie Night and the Gemini Award winning MTV LIVE. Simpson takes his humour seriously, and has written and produced short-form comedic content for established brands like MuchMusic, M3, E! and The Comedy Network, where he was a writer and segment producer for the Late O’Clock News. Most recently he put his enthusiasm for genre to work in Canada, writing for the supernatural medical drama, Saving Hope.