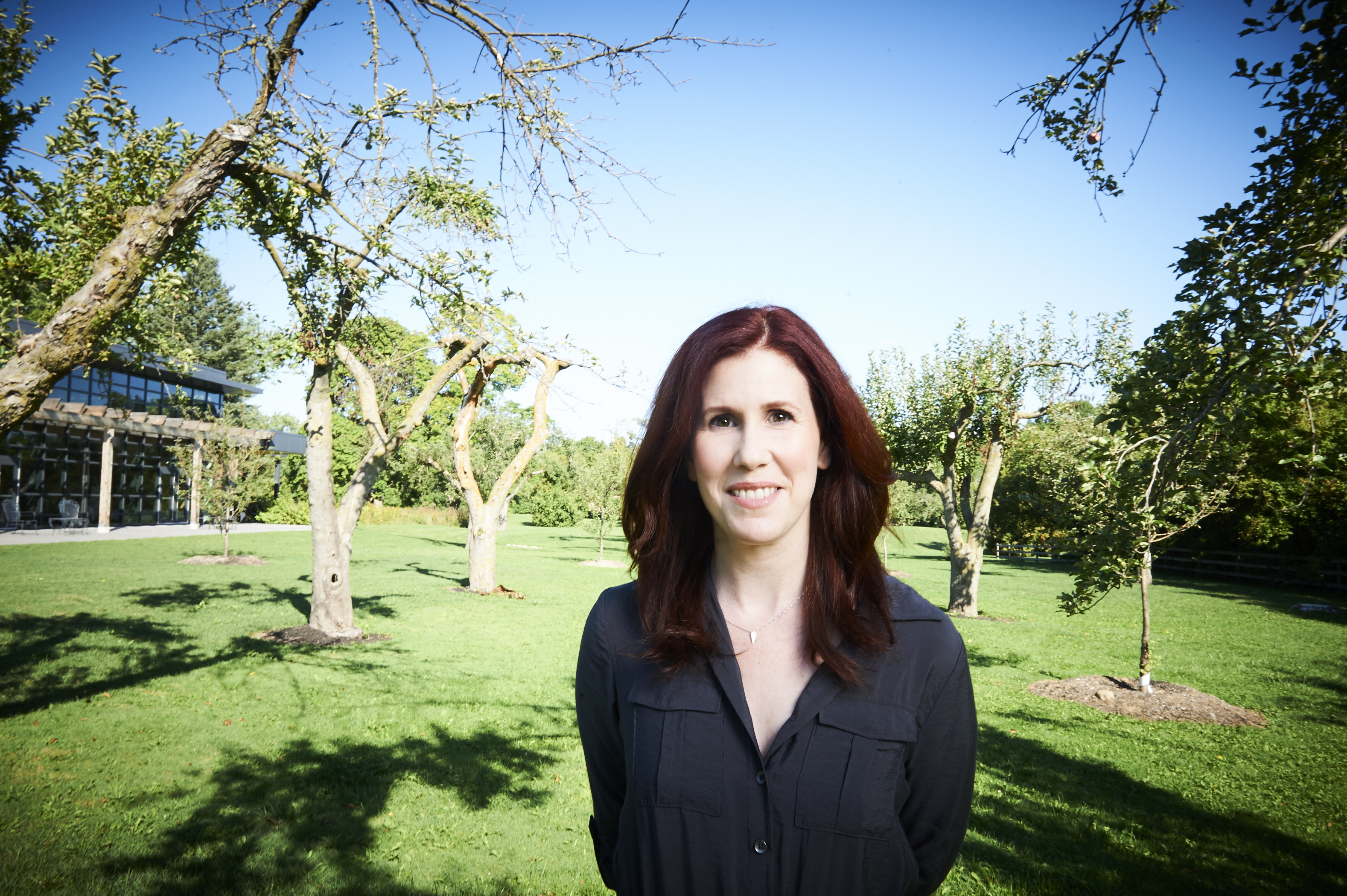 Emily Hurson is a stage, screen and voice actor, as well as a playwright, screenwriter and producer. A graduate of the University of Toronto Theatre Program, she was born and raised in Toronto and has been acting since the age of 12. For the Toronto Fringe Festival Hurson co-produced, wrote and performed the plays, NowHere and Sleepy Jean (co-author), each of which was named "Best of Fringe." She also co-wrote, co-produced and performed in the short film, Sleep Buddy. Six years ago, Hurson took her first improv class, opening a new dimension of storytelling and triggering her to focus her writing for television. She recently created the half-hour series, 33 Threeways, currently under option with Project 10.