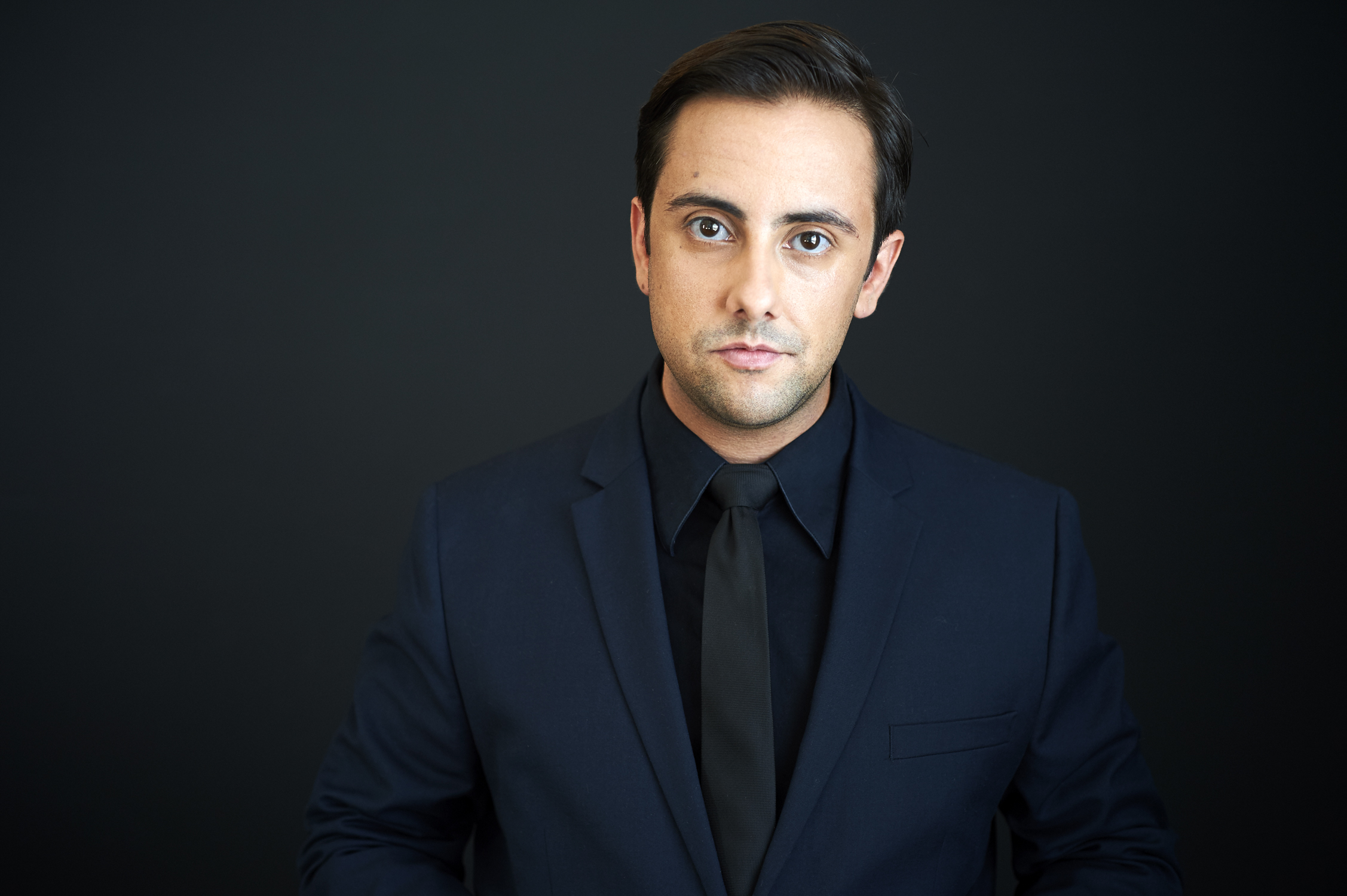 Matthew Gouveia was recently nominated for a Dora Mavor Moore Award for Outstanding Performance for his work as Chris Smith in The Coal Mine Theatre’s production of Tracy Letts’ Killer Joe. Past acting highlights include Edmond at Storefront Theatre, Richard Sanger’s Dive at Array Space and Bout at Toronto Fringe and Judith Thompson's Who Killed Snow White? at Nightwood Theatre.In 2012, Gouveia travelled to Mozambique with Shakespeare Link Canada, where he worked on a bilingual adaptation of The Winter’s Tale in collaboration with Montes Namuli, a dance company based in Quelimane – a project aimed at raising HIV/AIDS awareness. He is also a three-time consecutive Toronto Monologue SLAM champion. Gouveia is a graduate of the Humber Theatre Performance Program, where he was the recipient of the Dean’s Award and the Board of Governor’s Award. He recently booked his first television role on American Gods.