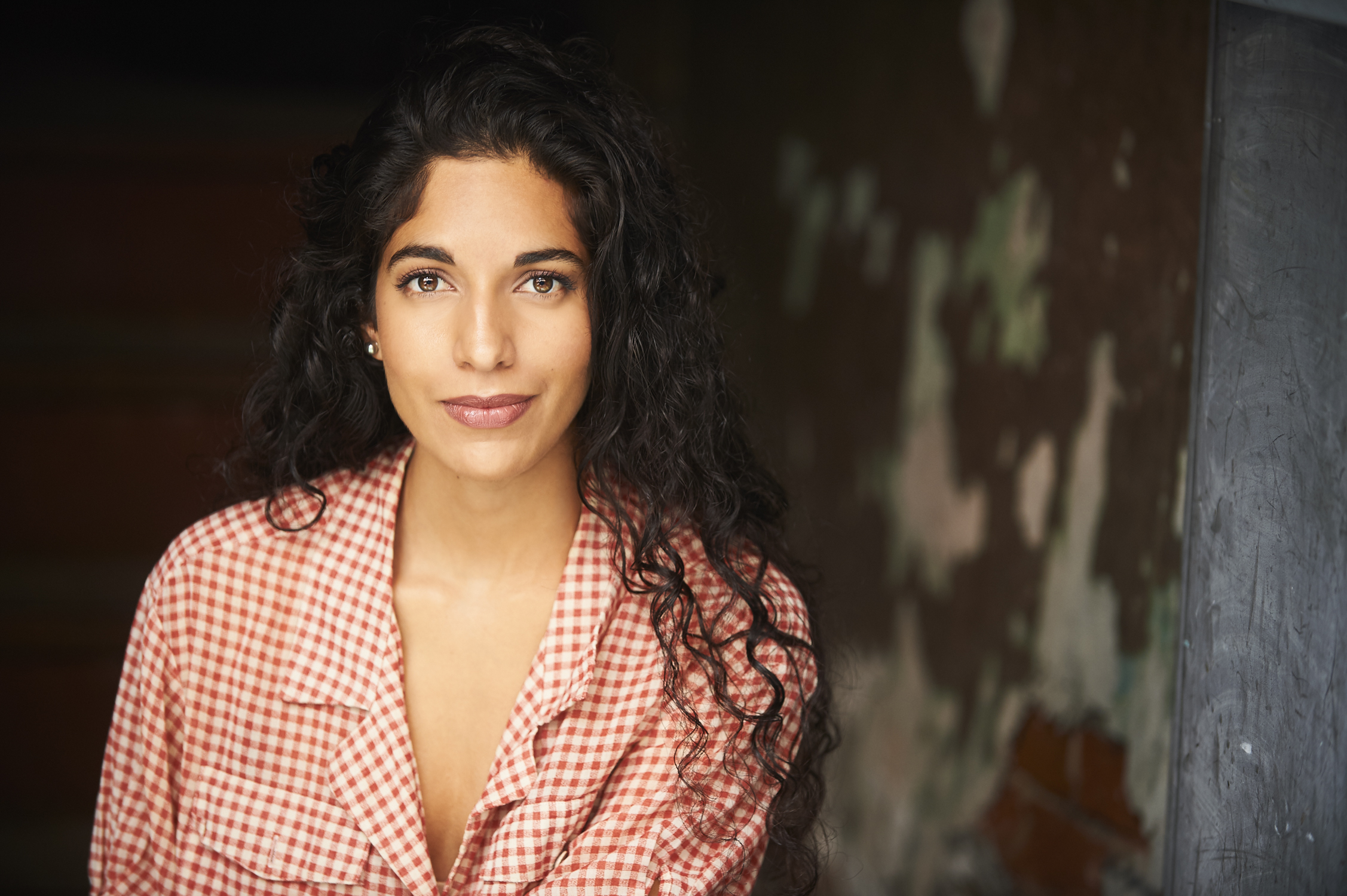 Harveen Sandhu is a Toronto-based actress from Ottawa, best known for her work at the Shaw Festival, one of Canada's most prestigious repertory theatre companies. In 2015, Harveen took on the iconic role of Eliza Doolittle on the Festival Mainstage, directed by Peter Hinton. Other Shaw Festival theatre credits include Sylvia in The Philanderer and Chloë Coverly in Arcadia (both the original Shaw Festival production and the Mirvish remount). She also played Mercy Lewis in Soulpepper's acclaimed production of The Crucible. Harveen is currently starring in her first sci-fi web-series, Halcyon, set to release online in July. She was named one of the city's "Top 5 Breakout Talents" of 2015 in Toronto Life Magazine, and holds a Bachelor of Fine Arts in Acting from Ryerson Theatre School, having graduated in 2012.