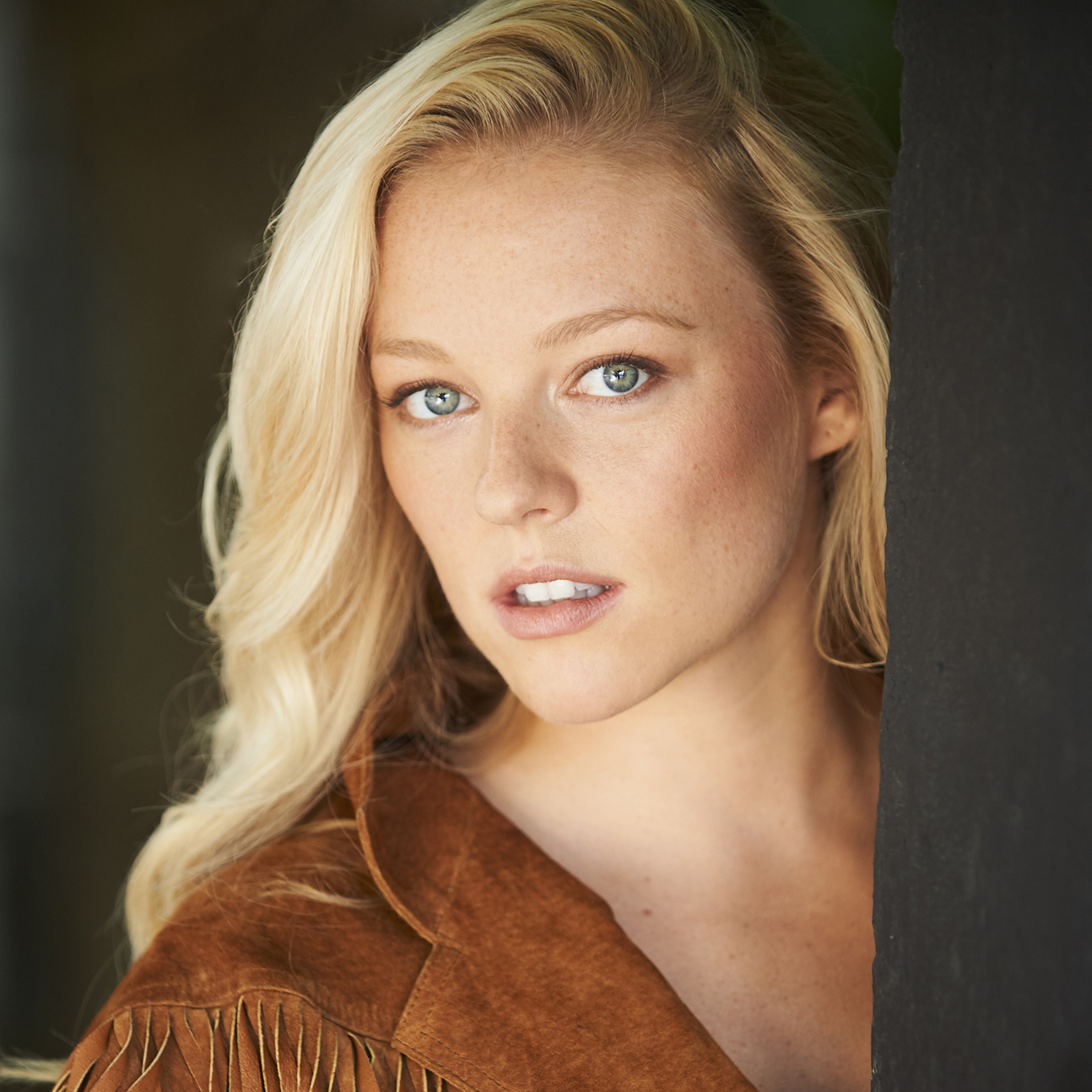 Kelly Van der Burg was raised on a dairy farm in the small town of Apple Hill, Ontario. Her upcoming television credits include Kenny Ortega’s The Rocky Horror Picture Show, Cardinal, Murdoch Mysteries and After Camelot alongside Matthew Perry and Katie Holmes. Her most recent film work was in the award-winning indie feature, The Game Warden. Van der Burg holds a BA in Theatre from Bishop’s University.