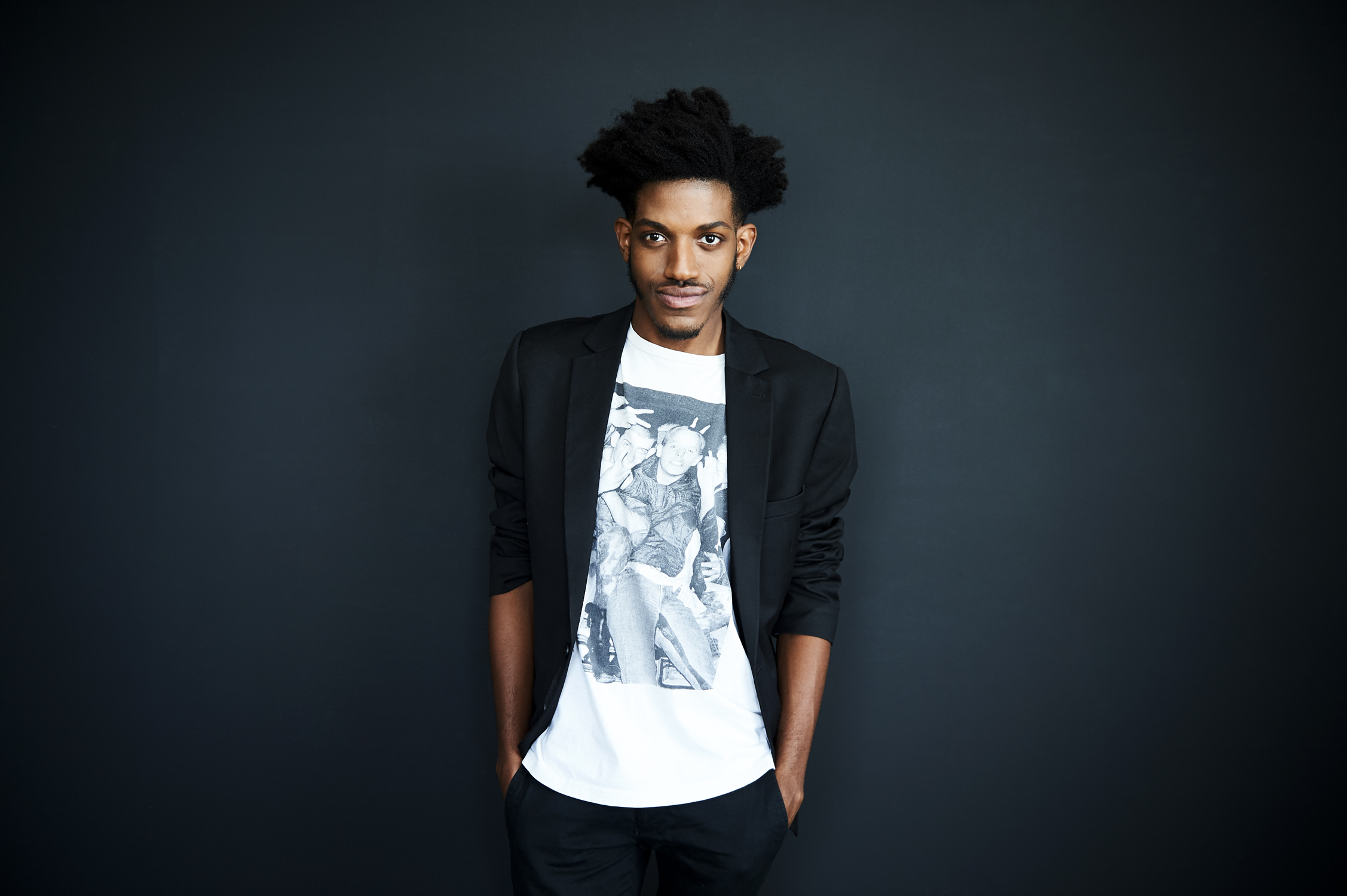 Vladimir Alexis is a Montreal-based actor who had a supporting role in Roland Emmerich’s Stonewall, which premiered at the Toronto International Film Festival. His other film and television credits include X-men: Apocalypse, Saving Hope, Trauma and Just For Laugh’s Nasty Show. Most recently, Alexis filmed the webseries, Maple Syrup Files, coming out this summer and the forthcoming third season of That’s My DJ,coming out in Spring 2017. He studied in the Cinema-Communications Program at Dawson College. Alexis also is an alumnus of the Black Theatre Workshop’s Youth Program and the Artist Mentorship, and he is the recipient of the 2016 Gloria Mitchell-Along Award.