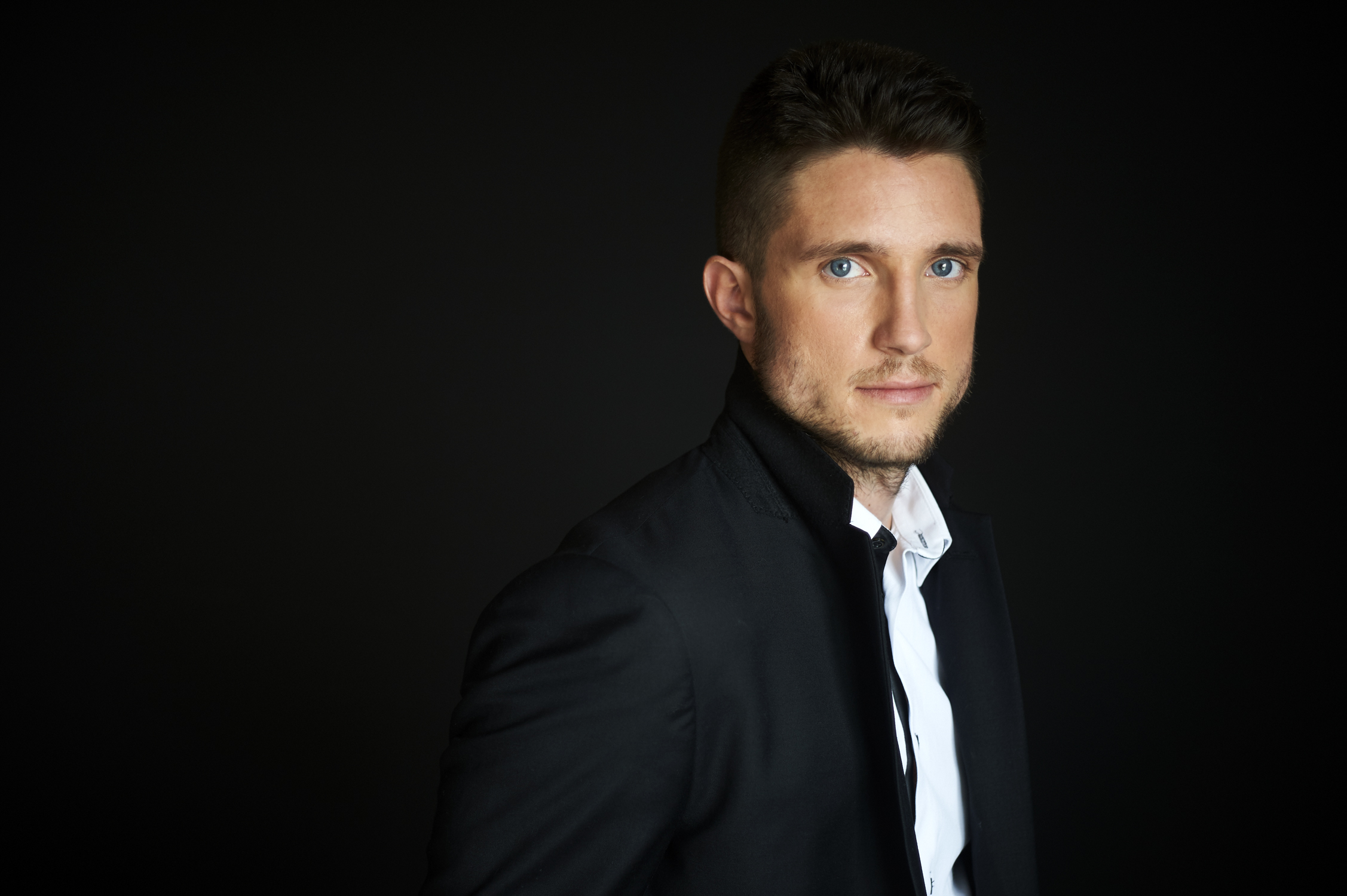 Ryan Bruce is a Leo-nominated actor from Saskatoon, Saskatchewan. He trained at the Theatre Department of the University of Saskatchewan, and graduated from Vancouver Film School. Bruce has starred in several television series, including Lucifer, The Lottery, Motive and Blackstone, for which his performance as Travis earned him critical acclaim. He has also appeared in several movies, including The Memory Book and The Mechanics of Love.