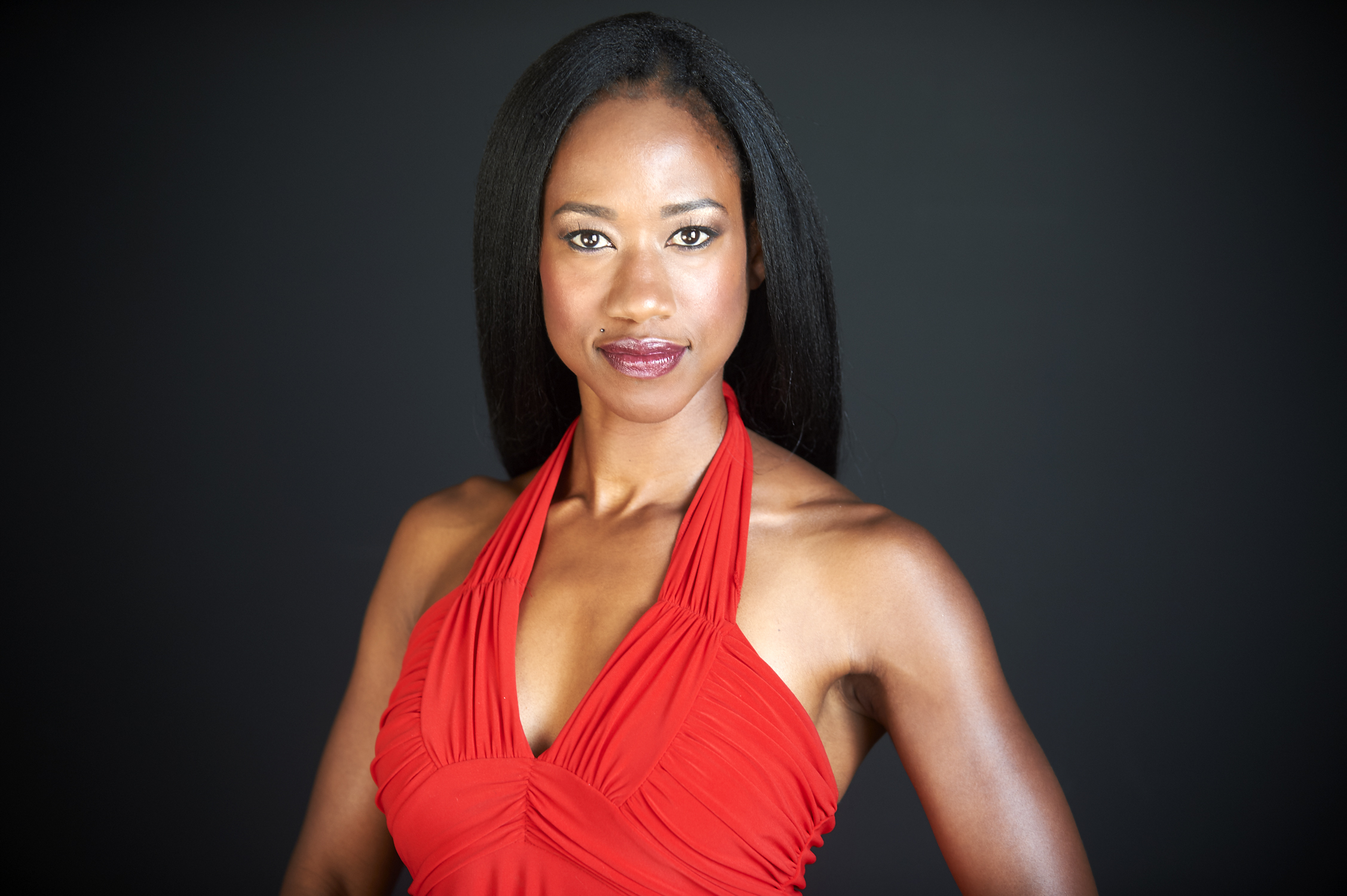 Sophia Walker is a Ryerson University Theatre graduate and an award-winning actor. Her recent theatre credits include: Blood Wedding, Jitters and The Heidi Chronicles at Soulpepper; Mary in Mary's Wedding at Blyth Festival; Salima in the Dora Award-winning Ruined at Obsidian Theatre; Menelaus and Kerthia in Dora Award-winning The Penelopiad at Nightwood Theatre and Theatre Center's Dora Award-winning Boblo, a rock -n-roll concert. Walker has spent the last nine seasons performing at The Stratford Shakespeare Festival, where she was part of the Birmingham Conservatory for Classical Theatre. She has a recurring role on the award-winning webseries, Carmilla, and in AMC’s The Divide. Walker also appeared in the film Born to be Blue and the series 12 Monkeys and Rookie Blue.