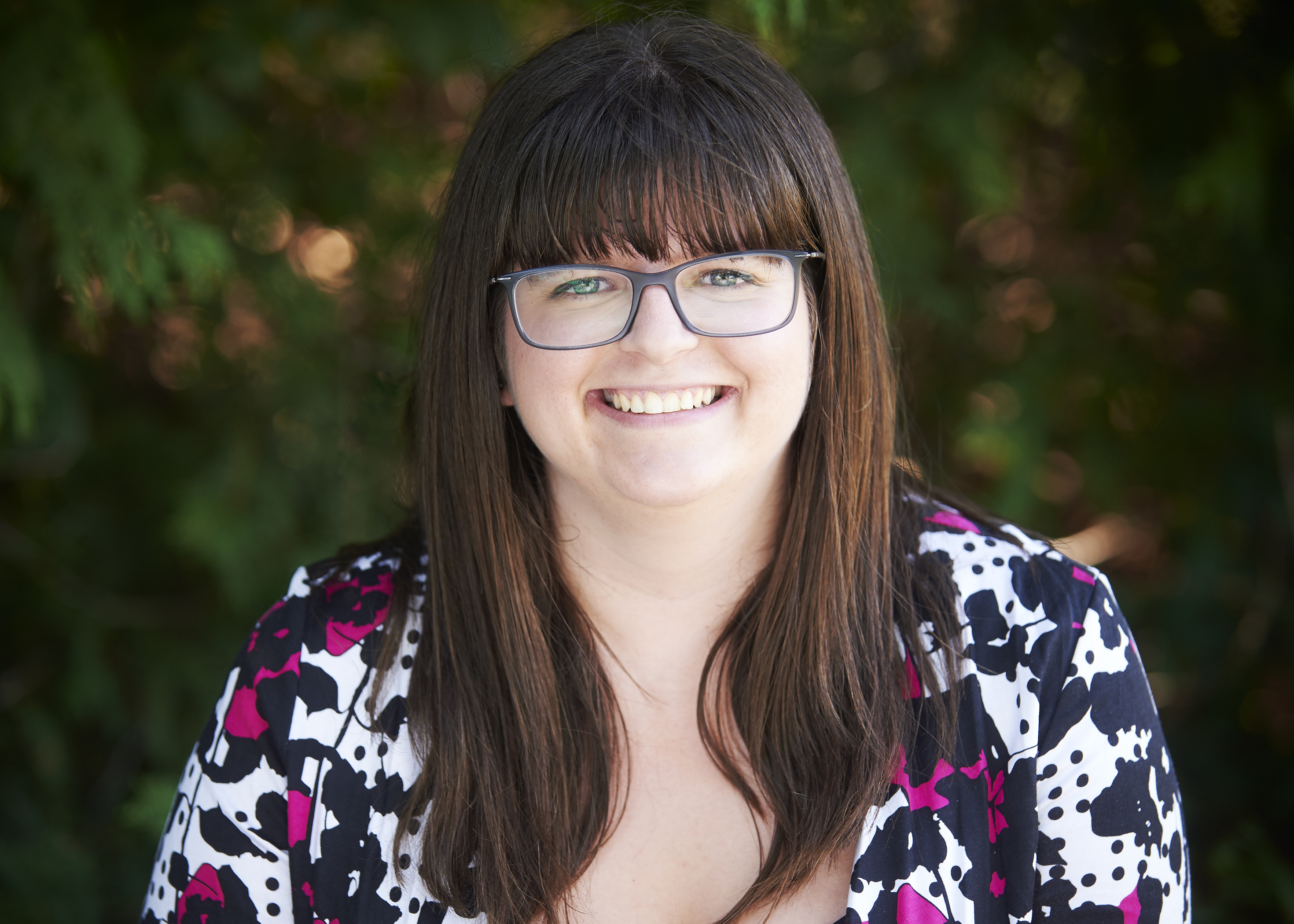 Rebeka Herron is an alumna of Capilano University’s Motion Picture Program. Her graduate film, The Peace Offering, was nominated for four awards and won the Award of Excellence at the Canada International Film Festival in 2010. Herron worked in development for Brightlight Pictures before transitioning to the story department on several lifestyle and reality programs, including the award-winning series Ice Pilots NWT. She directed and executive produced the original fitness series, Kiss My Incoming Abs, airing on NOVUS TV, which completed its second season, and she has recently finished shooting VR Wonders of the World, working as a virtual reality producer with Perspective Films. Another project, The Legend of Davy Crockett, placed in the Top 15 with Cinecoup 2015, and is now in development with a well-known Vancouver production company. Herron completed the Cineplex Entertainment Film Program Producers’ Lab at the Canadian Film Centre in 2016 and is currently in post-production on The Style Atlas, with fellow CFC alumnus Ali Mashayekhi.