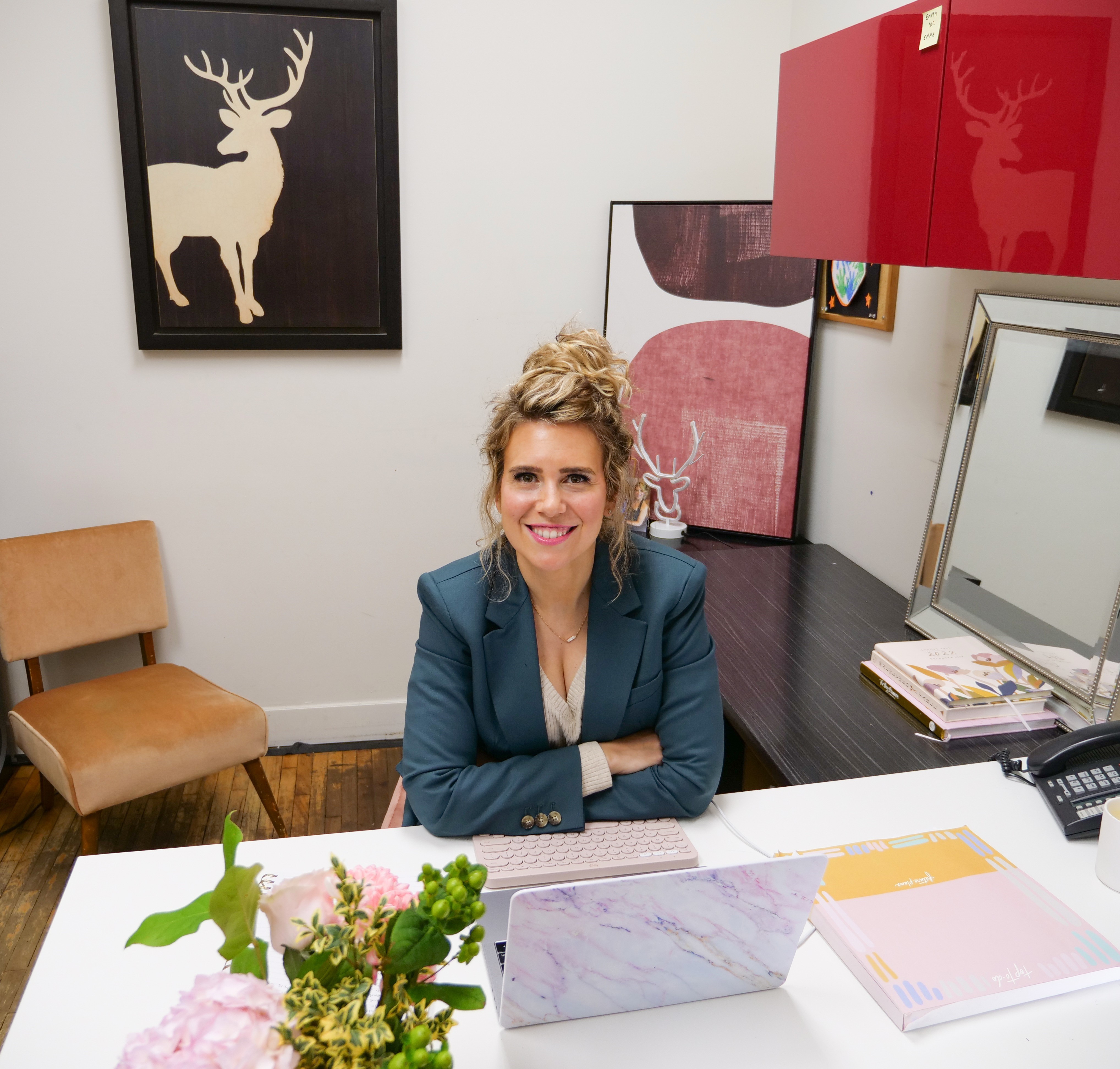 A fastidious Producer and Development Executive with a passion for out of the box storytelling, Fleury Harvey is a unique hybrid content creator, developing in both the scripted and unscripted worlds. Her passion has always been the pursuit of commercially viable shows, that people love, featuring bold characters and their unparalleled stories. Emma is proud to have had an all-encompassing hands-on education in development, distribution and production, while working at some of the most respected content houses across Canada and the US. Emma currently serves as the Head of Scripted Development, at Buck Productions.

In 2019, Emma was a Producer on the feature film The Rest of Us, directed by Aisling Chin-Yee and written by Alana Francis, produced under her former personal banner, Babe Nation. The film stars Heather Graham, Sophie Nélisse, Jodi Balfour and Abigail Pniowsky. The Rest of Us had its premiere at the Toronto International Film Festival.

Emma is a proud alumnus of the Canadian Film Centre’s prestigious Cineplex Entertainment Producer’s Lab, The Toronto International Film Festival Talent Lab, The Berlinale Talent Lab and the WIF-T Feature Film Incubator. She is also the proud recipient of the Crystal Award’s Business of Broadcasting mentorship award. In her spare time Emma can be diligently found reading scripts while hiding under her one year old’s crib as he protests sleep— or she can be found cursing the creators of Lego, as she undoubtedly just stepped on a piece.