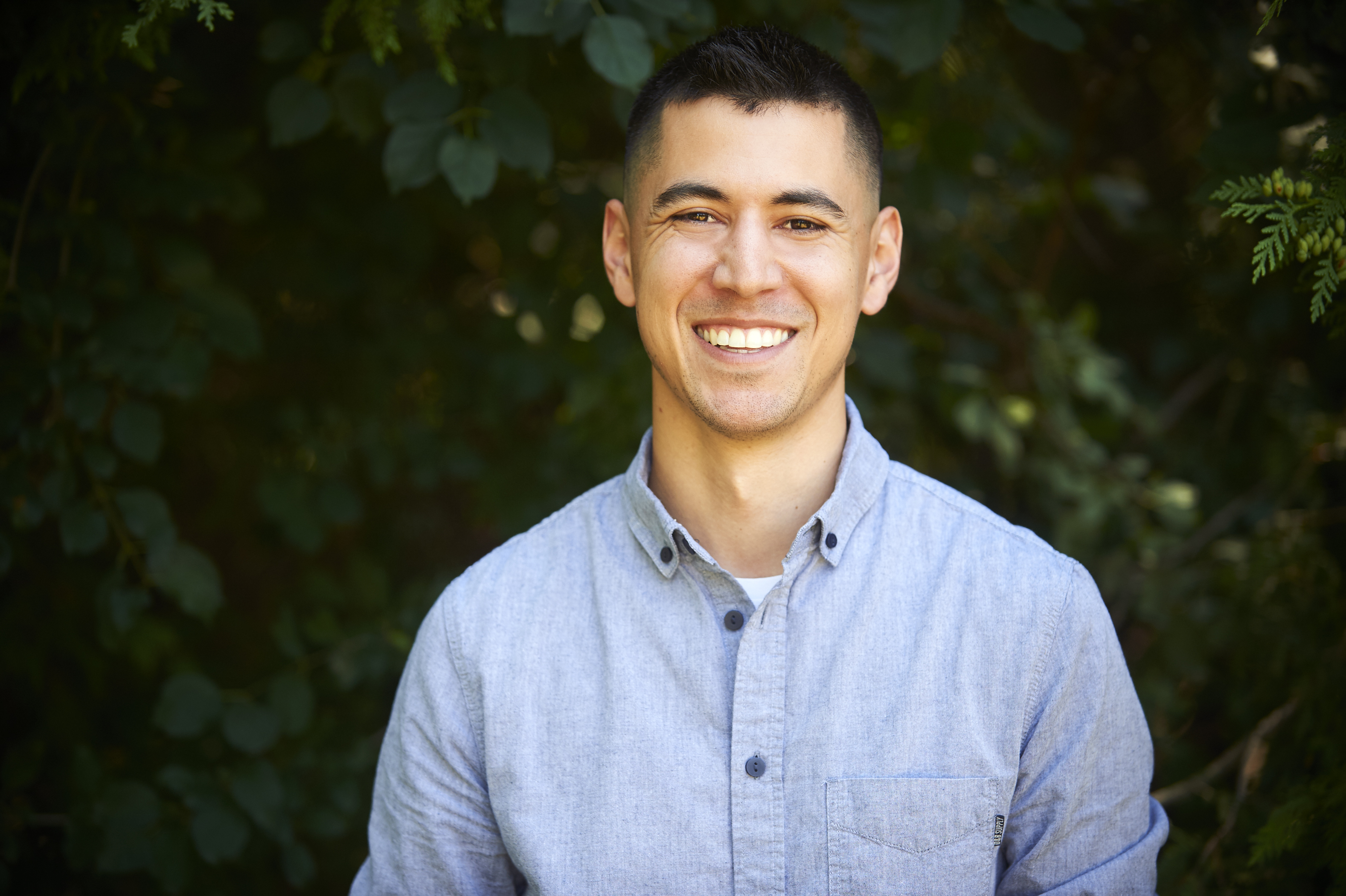 Michael Hanley is a writer/director based in Toronto. A graduate of the New York Film Academy, his debut feature, Learning to Ride (2014), played in film festivals across North America and received multiple awards, including Best Feature at the 2015 Canada International Film Festival. Hanley is currently in development on the feature script, Saltbox, which was listed on the Canadian Film Fest/Harold Greenberg Fund's “IT LIST.” He is an alumnus of the 2016 Canadian Film Centre’s Writers’ Lab.