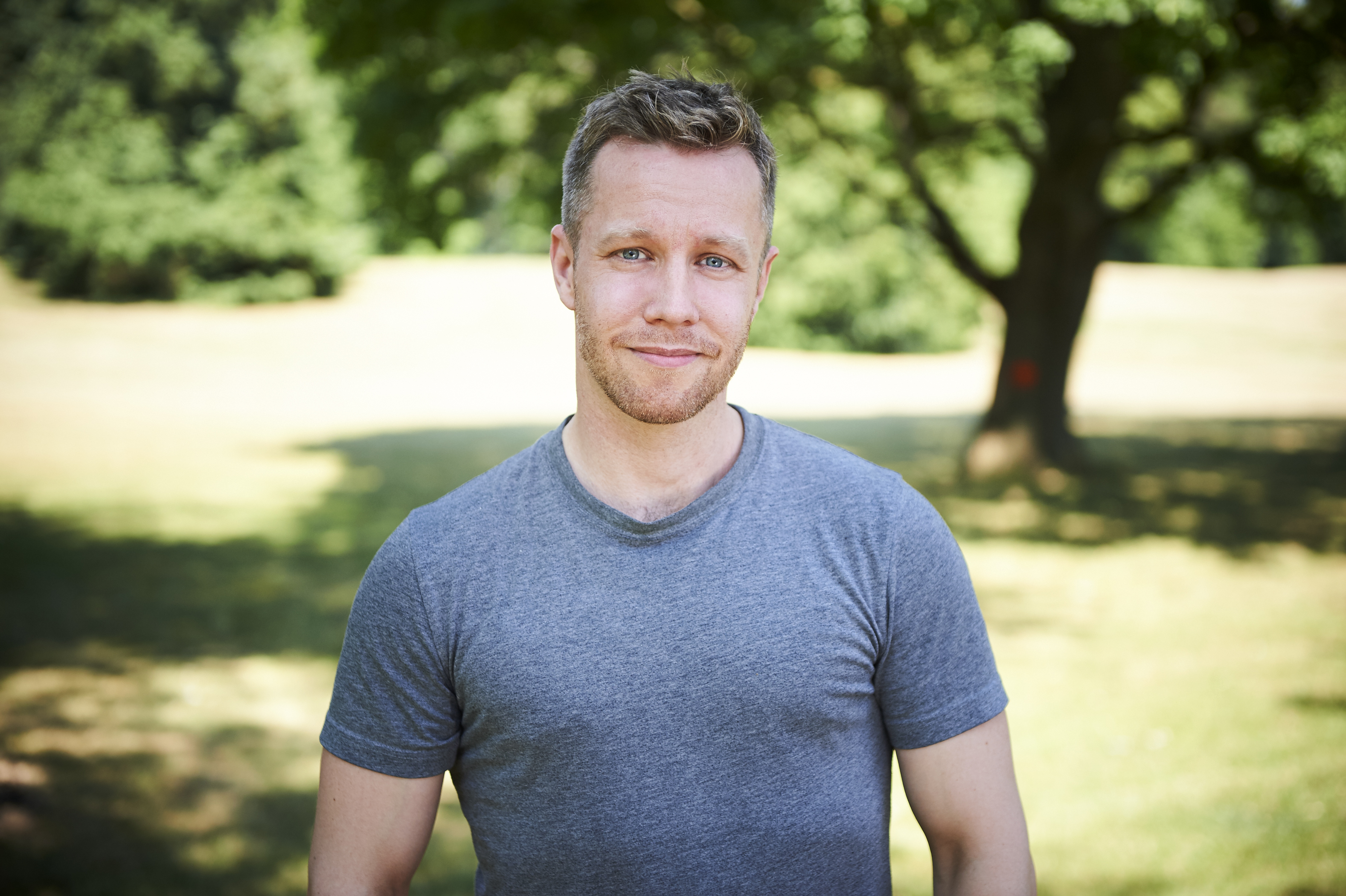 Jesse Harley, a graduate of the CFC's Writers' Lab, is a 15-time award winning filmmaker from Halifax, Nova Scotia. After renting a shoulder-mount VHS camcorder at the age of 10, Harley quickly fell in love with the art of filmmaking. Harley has written and directed three funded short films, and has recently directed his first feature, 'Lure', which has won four awards. He has a soft spot for character-driven suspense thrillers, can do no-handed cartwheels and backfips, and loves a good ghost story.