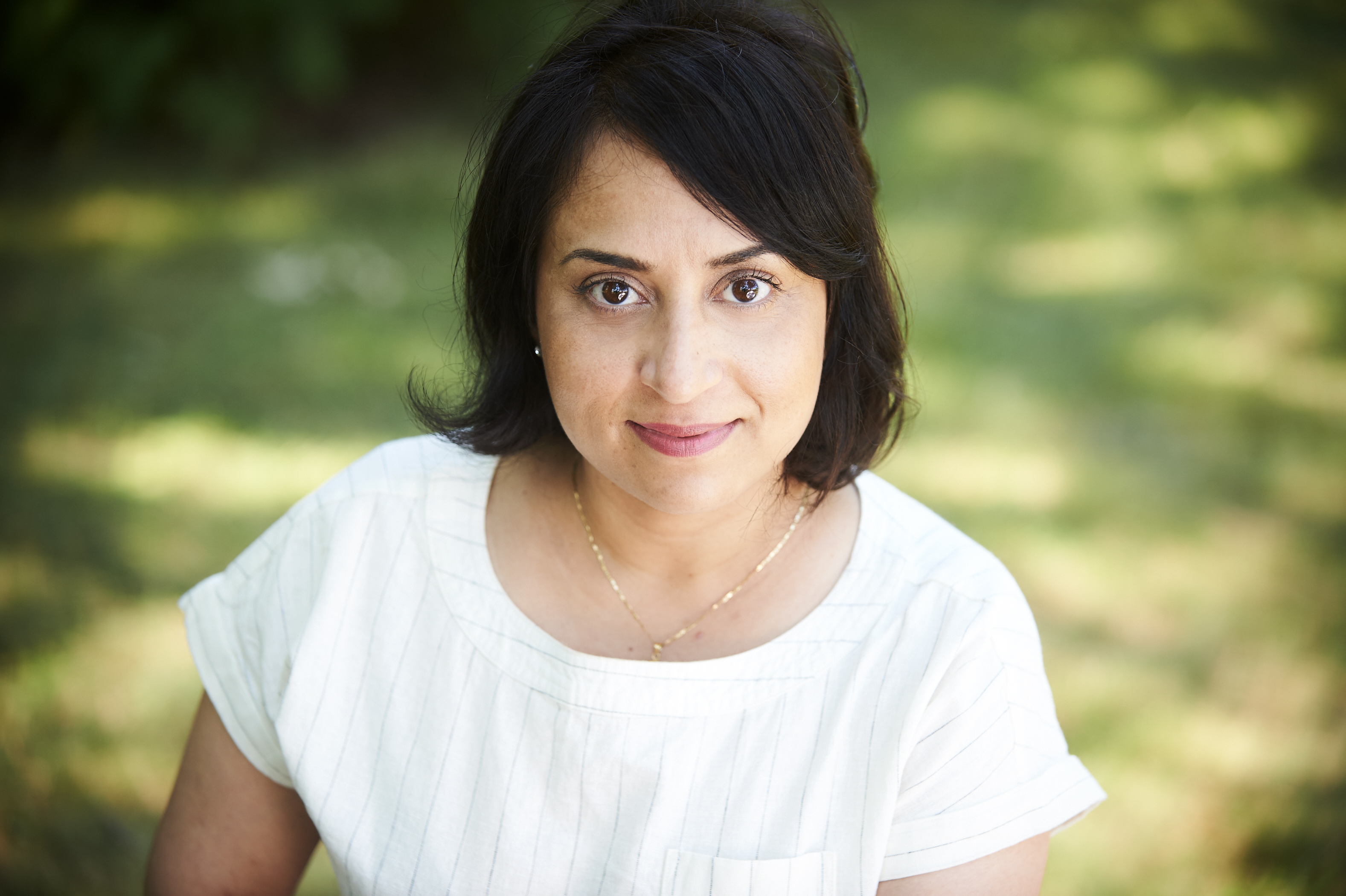 Sabah Haider is a filmmaker, writer and Arab cinema scholar based between Montreal and Paris. She holds an MA in Film Studies from the University College London where she won the Provost’s Award for developing filmmaking workshops in refugee communities, and is currently an interdisciplinary PhD candidate in social anthropology and film between the EHESS in Paris and Concordia University in Montreal. Haider has made three short films, and is in development on her first feature The Season Is Turquoise. She is an alumna of the 2016 Writers' Lab at the Canadian Film Centre