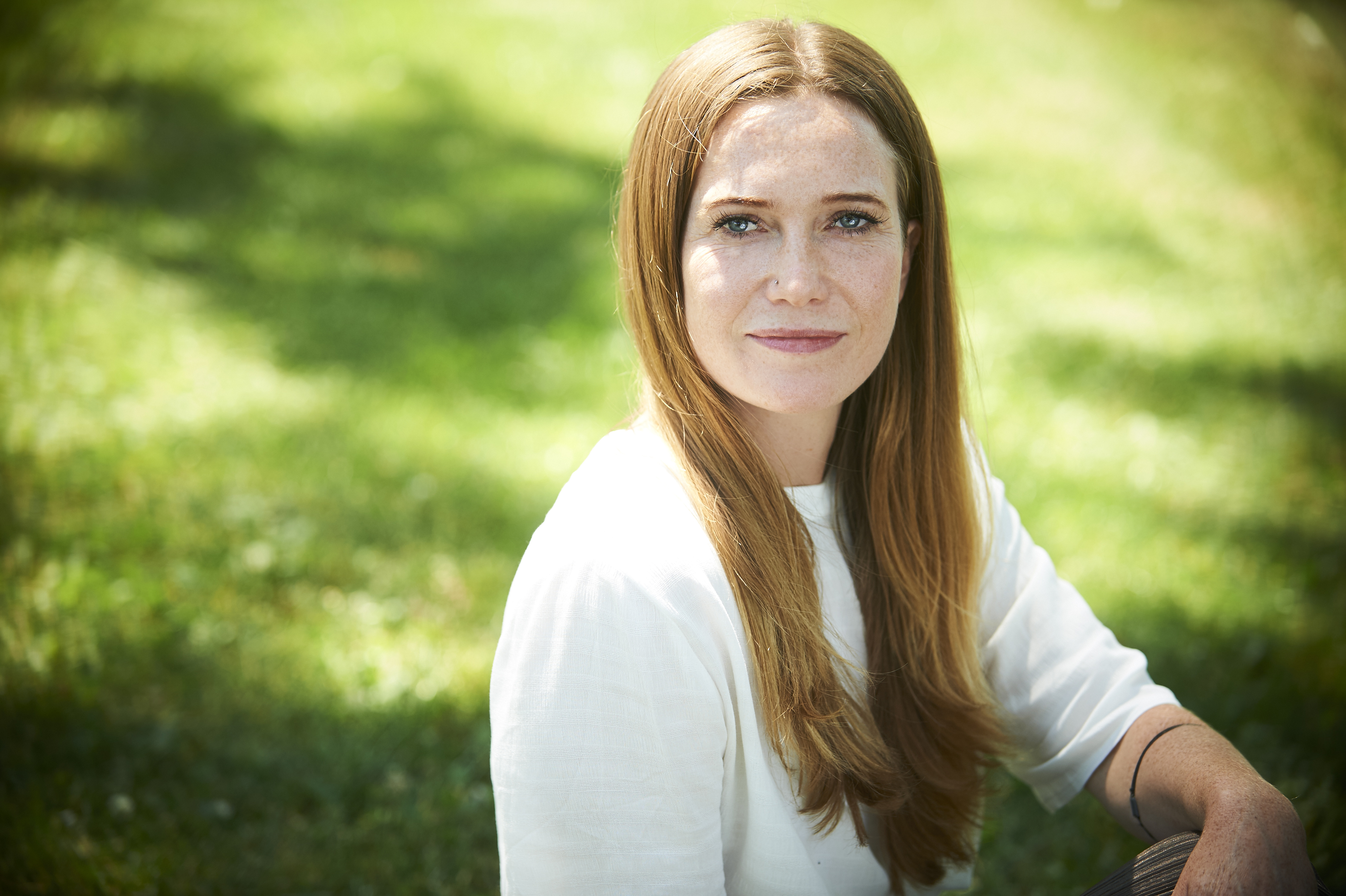 Liz Cairns is a filmmaker from Vancouver, BC. Her short films have played at festivals internationally and her experimental work has screened in various galleries. In 2015, she was invited to participate in the Berlinale Talents program at the Berlin International Film Festival. Cairns is a recent graduate of the Canadian Film Centre’s Directors’ Lab and is developing her first feature film, Inedia.