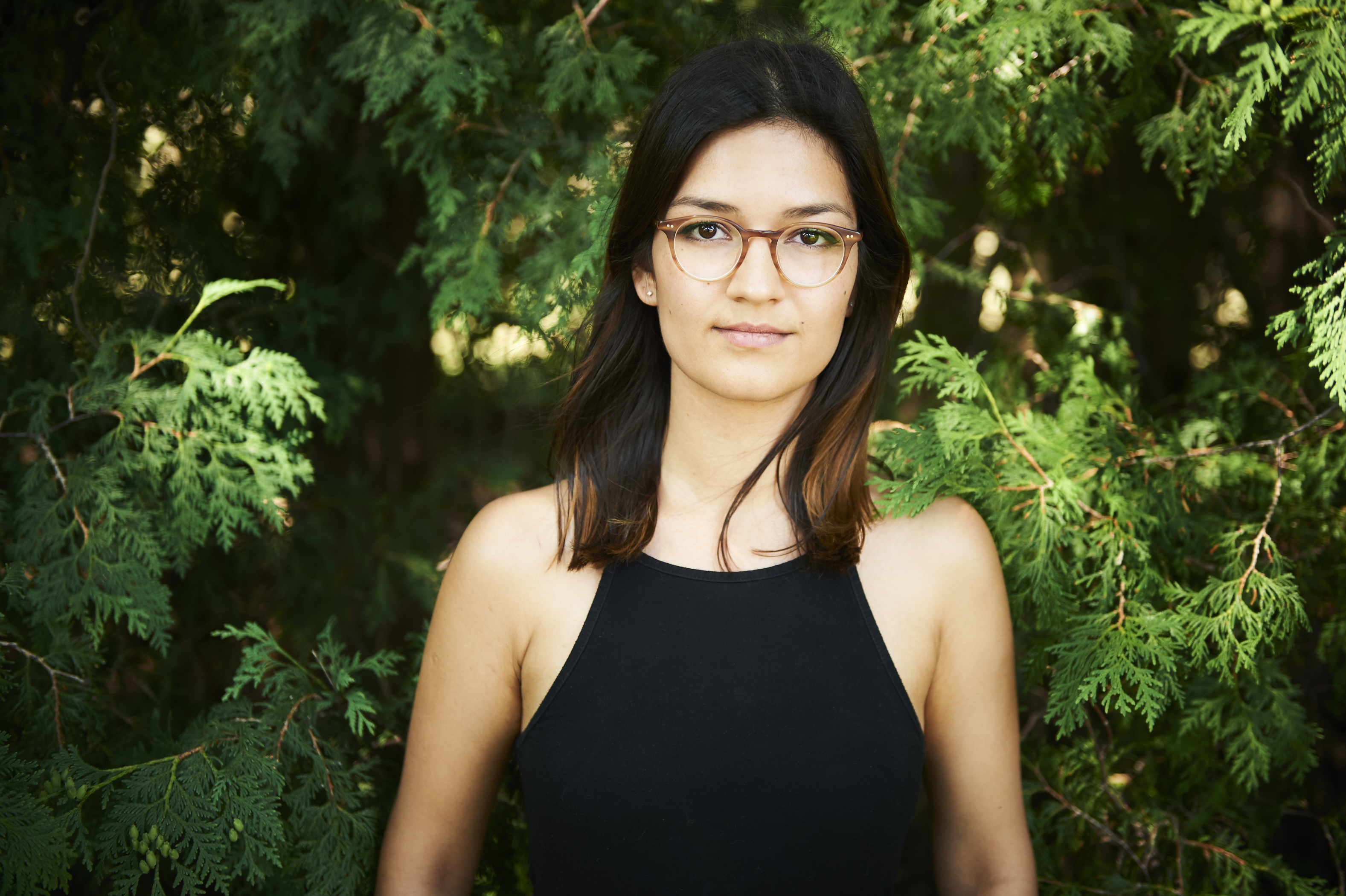 Born in Pakistan and raised in Switzerland, Haya Waseem grew up with a fascination for people and places, igniting her passion for storytelling. Her work focuses on capturing honest characters and visuals that embark on an emotional journey, providing the audience a small window into someone else’s truth.

In 2016, Waseem completed the Director’s Lab Residency at the Canadian Film Centre. She is currently is interested in exploring honest portraits encapsulated in evocative imagery in Narrative, Documentary or Commercial works.