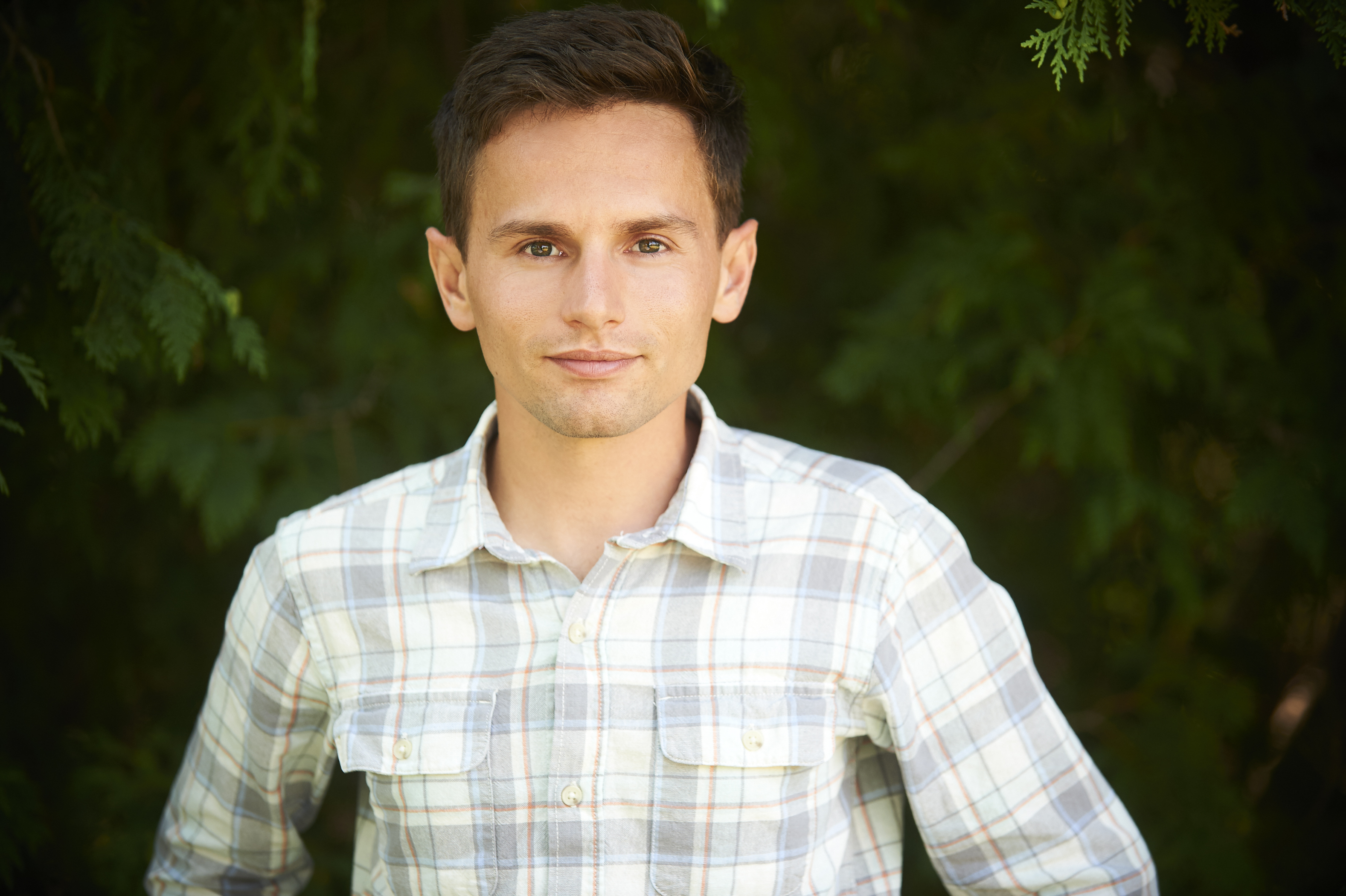 Brendan Prost is a performance-intensive filmmaker from Calgary, best known as the writer/director of four features: Generation Why (2009), Choch (2011), Spaces and Reservations (2014), and Sensitive Parts (2017). Prost's directing credits also include a diverse set of short films including Best Friends For Life (2013), and Getting There (2014). Brendan holds a Bachelor of Fine Arts with distinction from Simon Fraser University, and was recently a resident in the Directors’ Lab at the Canadian Film Centre.