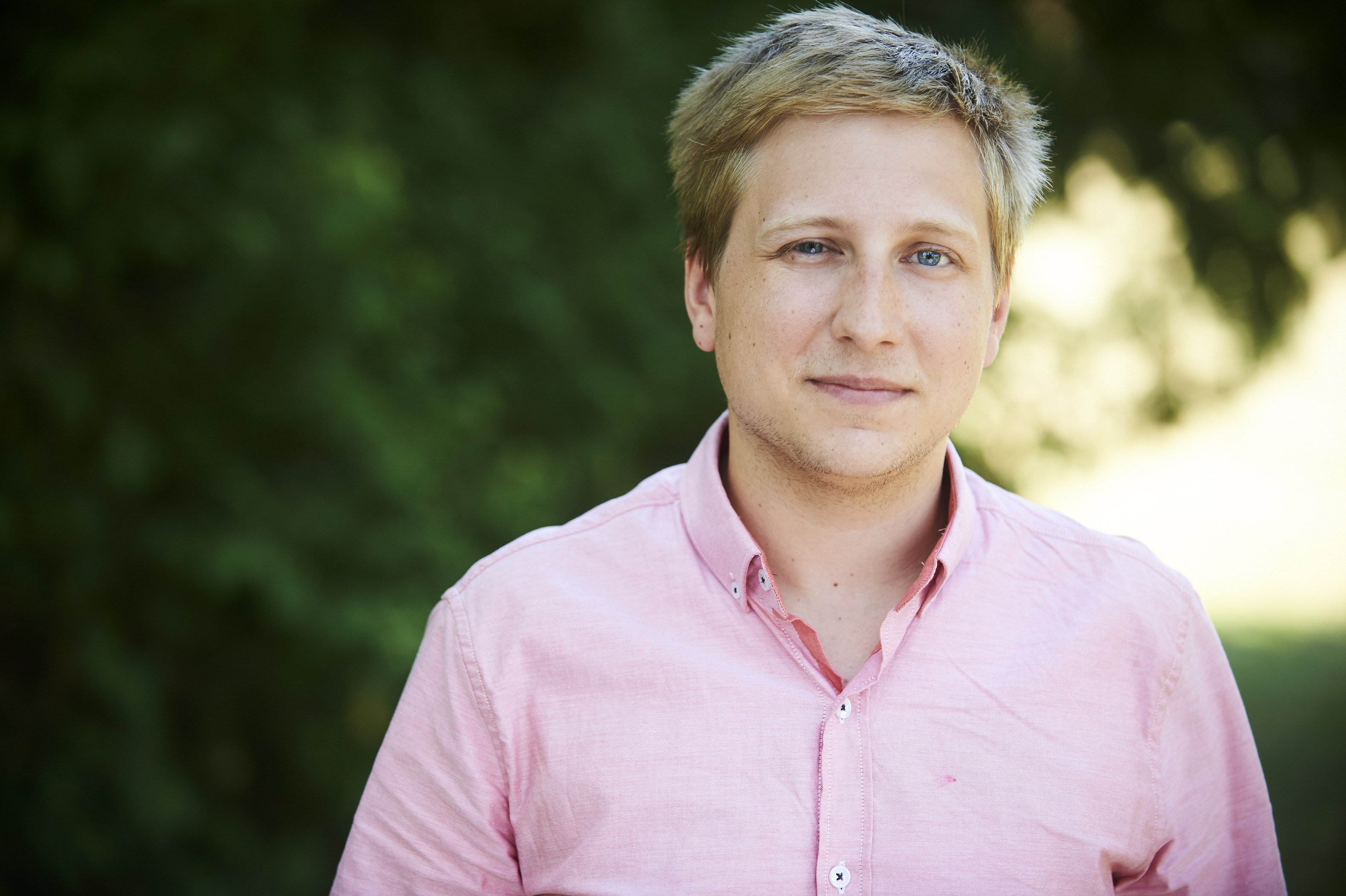 James Tracey is a film editor originally from Windsor, Ontario, where he studied Communication, Media and Film at the University of Windsor. He has worked as an editor and assistant director on a number of short films, including Red Letter Day (winner, 48-Hour FlickFest, 2014 Windsor International Film Festival); Buoyancy; Fantome;and I Miss You, I Love You, Goodbye (Best Editing, University of Windsor Film Festival). Tracey also works part-time as a film writer for the Windsor International Film Festival, and is an alumnus of the 2016 Editors' Lab.