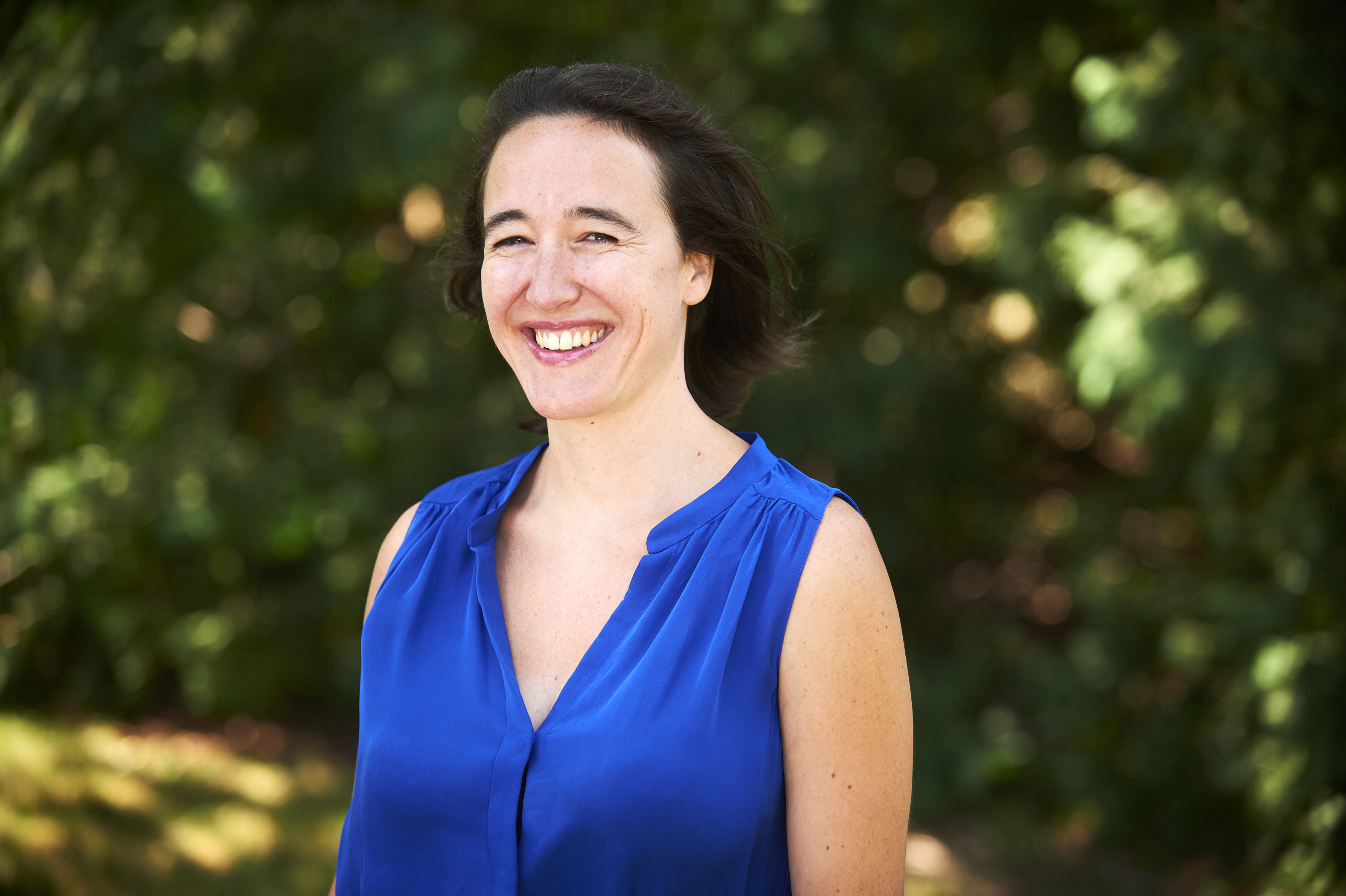 Pauline Decroix started her editing career in France working for CANAL+, TF1 or France Television. There she cut lifestyle, drama and documentary programming, including the CANAL+ TV series Hard, which was later picked up by HBO. In 2009, Decroix made the move to Canada, to expand her career as a director/editor. One of her top experiences was working with Endurance Adventures, where she made 15 trips to Nunavik to document the Nunavik Adventure Challenge, as well as other film projects. She is an alumna of the 2016 Editors' Lab.