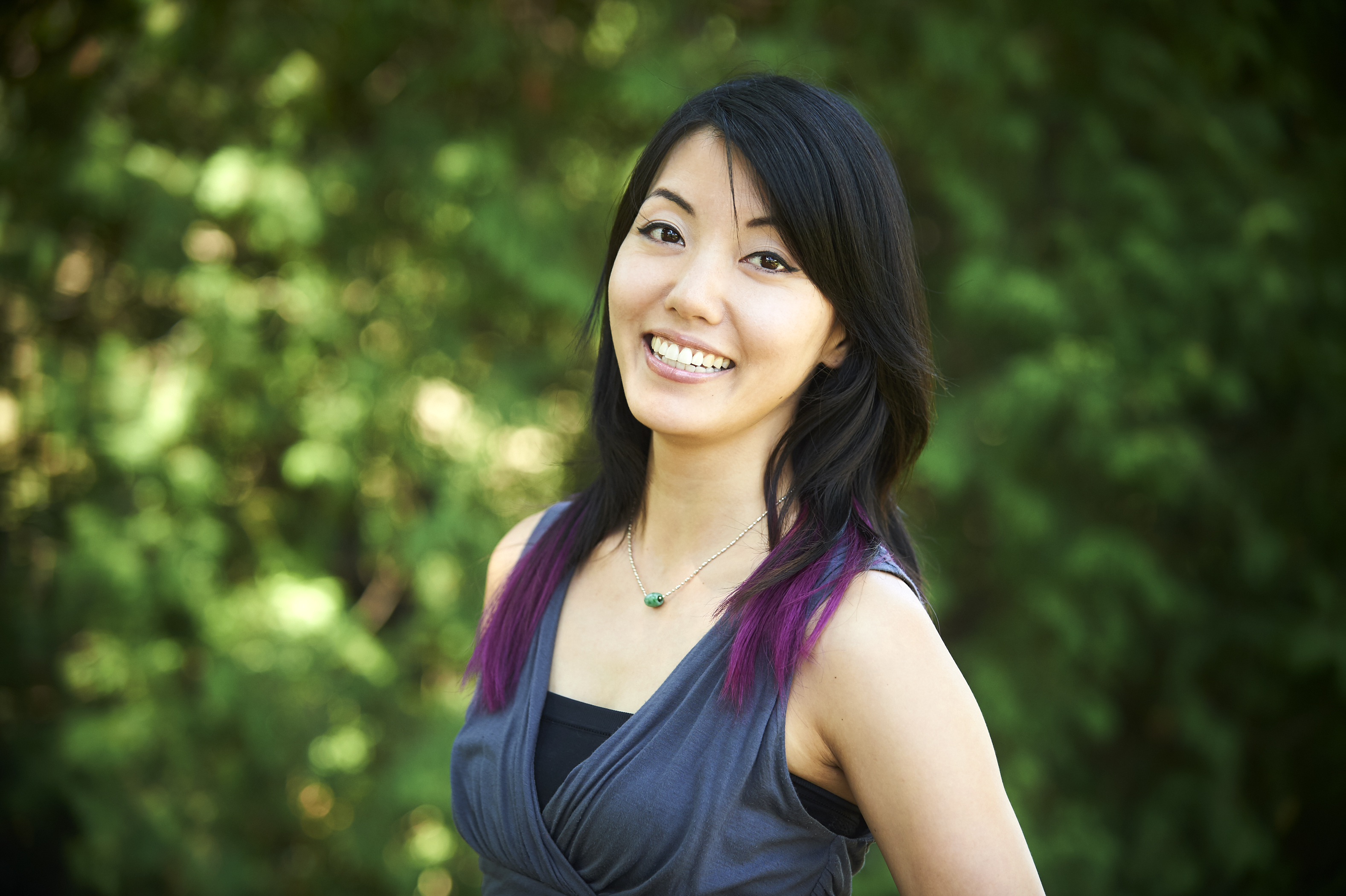 Gloria Tong cut her teeth in over a decade of broadcast television, producing and editing programming which aired on Much (formerly MuchMusic), M3 (formerly MuchMoreMusic) and E! Movie Night. In addition, she has managed to fit in a prolific career cutting commercials, short films, and television shows for post production houses across Toronto. Tong was one of the few selected to be a resident of the 2016 CFC Editors' Lab, and is currently editing short films from some of Canada's next wave of great directors. She is constantly finding ways to push the boundaries of her craft, always looking to the latest in innovative storytelling to inspire her.