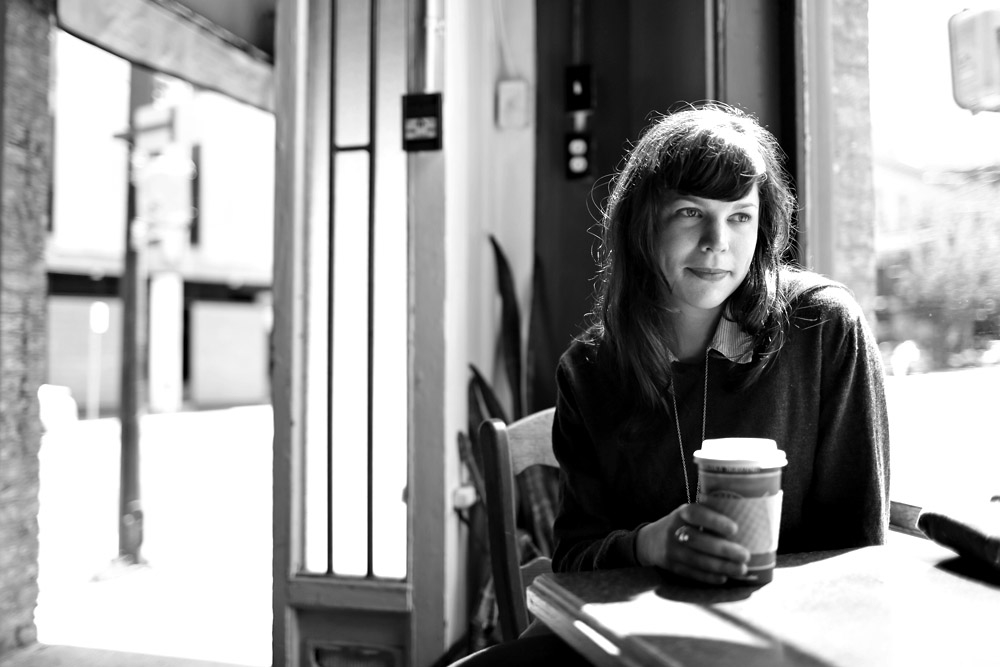 Josephine Anderson is an award-winning documentary filmmaker based in Vancouver, BC. After earning a Bachelor of Arts degree in English Literature from the University of British Columbia, Anderson graduated from Capilano University’s Documentary Film program. Her first interactive documentary, The Sticking Place (2012), was recognized as an official Webby Award Honoree, won two Pixel Awards, and was nominated for a Digi Award. In 2013, she was awarded the One to Watch alumni award from Capilano University, honouring alumni who have distinguished themselves early in their careers. Anderson is an alumna of Berlinale Talent Campus 2011 and DOXA Connexions 2010. She currently sits on the Board of Directors for the Documentary Organization of Canada and is the board’s youngest representative.