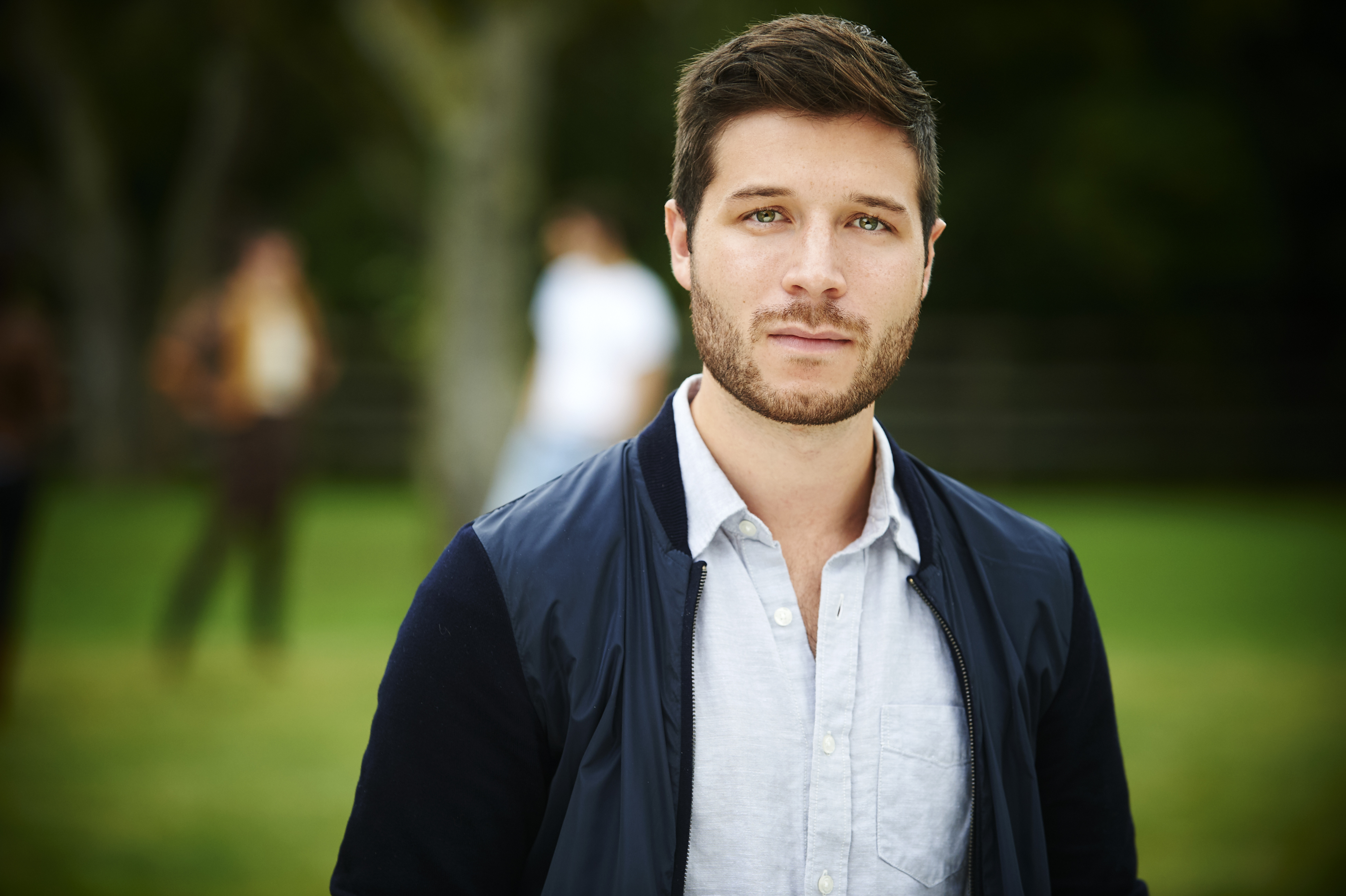 Composer, producer and sound artist based in Toronto, Canada. Since scoring my first short film at sixteen, I have been interested in exploring sound and it's ability to shape a narrative. I have composed for projects of various mediums including several feature films that have premiered around the world, such as the Toronto International Film Festival (Mary Goes Round, Black Cop), and SXSW Film Festival (Rules for Werewolves starring Finn Wolfhard) My most recent projects include 'Girl', (Bella Thorne, Mickey Rourke) and The Family (Keana Lyn, Nigel Bennett)

My style is a re-interpreting of classic instrumentation with modern experimental performance techniques, processing and electronic synthesis. While trained in orchestral composition, I am most interested in merging the thematic, operatic roots of classic Hollywood scoring with unconventional instrumentation and electronic soundscapes. I work to create an emotional and thematic element in my music that, first and foremost, communicate and enhance a visual narrative in unexpected ways. Finding the heart of a story and using music to express perspectives deeper than the surface is where my strength and passion lies.

I am an alumni of the Canadian Film Centre’s Slaight Music Residency, chaired by Mychael Danna, and studied orchestration through Berklee College of Music. Additionally, I participated in the NYU/ASCAP Film Scoring Workshop in New York City where I mentored under the likes of Sean Callery, Mark Snow and Ira Newborn.

I am a member of the SCGC, AFM, SOCAN and ACTRA and am represented by Larissa Giroux at OAZ Management.

Dillon Baldassero is a Toronto-based composer for film, television and advertising. He scored his first short film, Bergeron, at age 16, which went on to screen at the Montreal World Film Festival and Hollywood Weekly Festival. Since then, he has composed original music for award-winning feature films, television series, theatre, advertising and more, including the score for Gail Harvey’s feature film Looking is the Original Sin (Cannes Film Market; Best International Film, New York Independent Film Festival). His commercial works include clients such as Rickard’s, Scotiabank, Canon, Much Music and more. Baldassero studied at Berklee College of Music, where he graduated from the Specialist Orchestration for Film and Television program. Additionally, he completed the NYU/ASCAP Film Scoring Workshop in New York City where he mentored under the likes of Sean Callery, Mark Snow and Ira Newborn, among others.