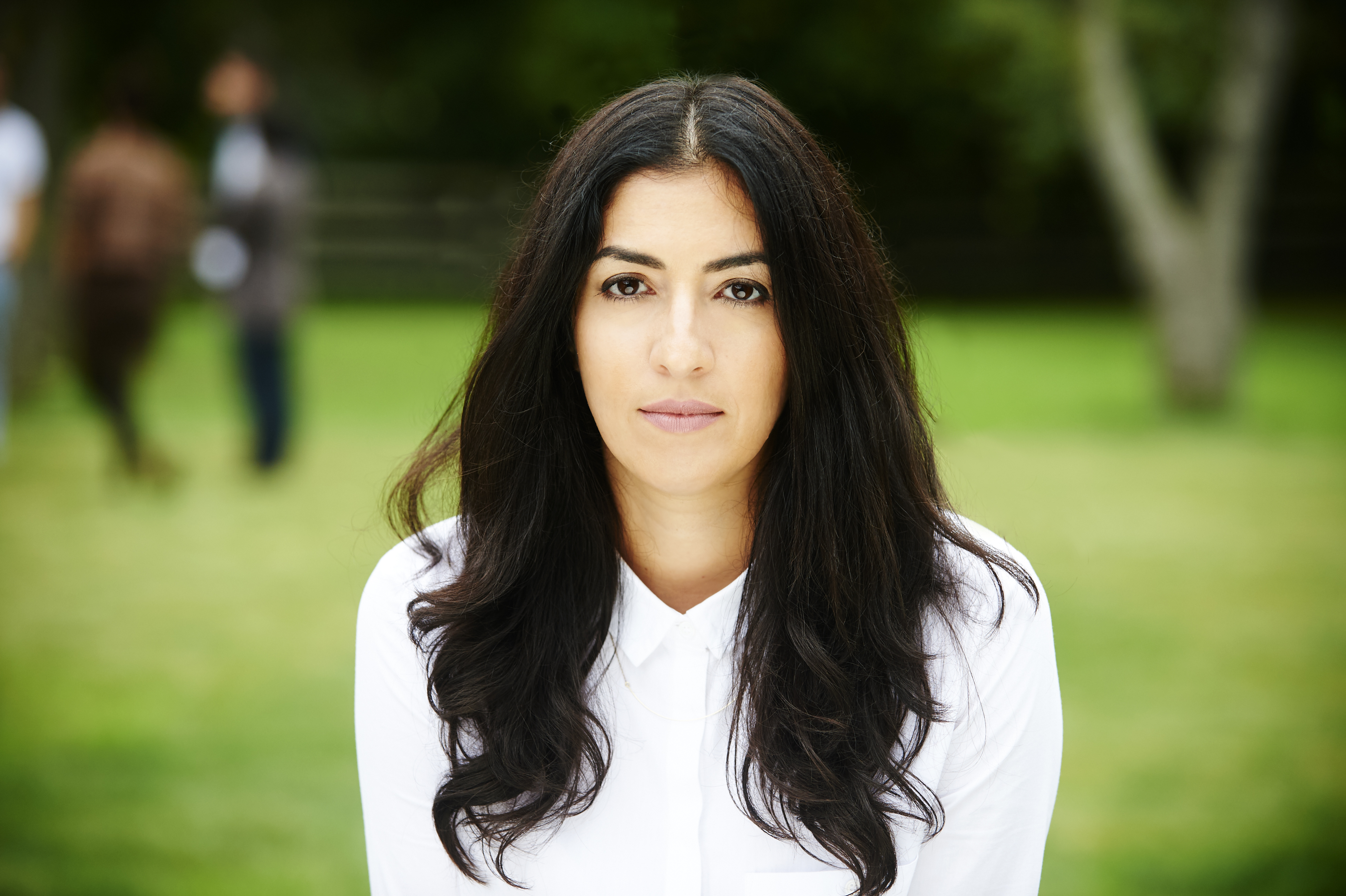 Ava Kibalian is a self-taught pianist, singer and songwriter who has garnered both domestic and international success. She has a gold record, numerous top 10 titles, and has toured in major U.S. cities with her artist project Boss & Swan. In addition to Kibalian’s success in the pop genre, she has written for network television shows such as Austin & Alley, The Next Star, Mr. D, The Music Room, Unstable, ER Vets, and Winners & Losers. Kibalian’s song “Raging Bull” has had reoccurring success with its placements in Much Music’s national promo for Degrassi’s season finale and in the cult-classic movie American Mary”, and was also released as a remixed single for the renowned German DJ, ATB. Most recently, Kibalian’s song “All I Need Is You” was featured in the comedy Dr. Cabbie.