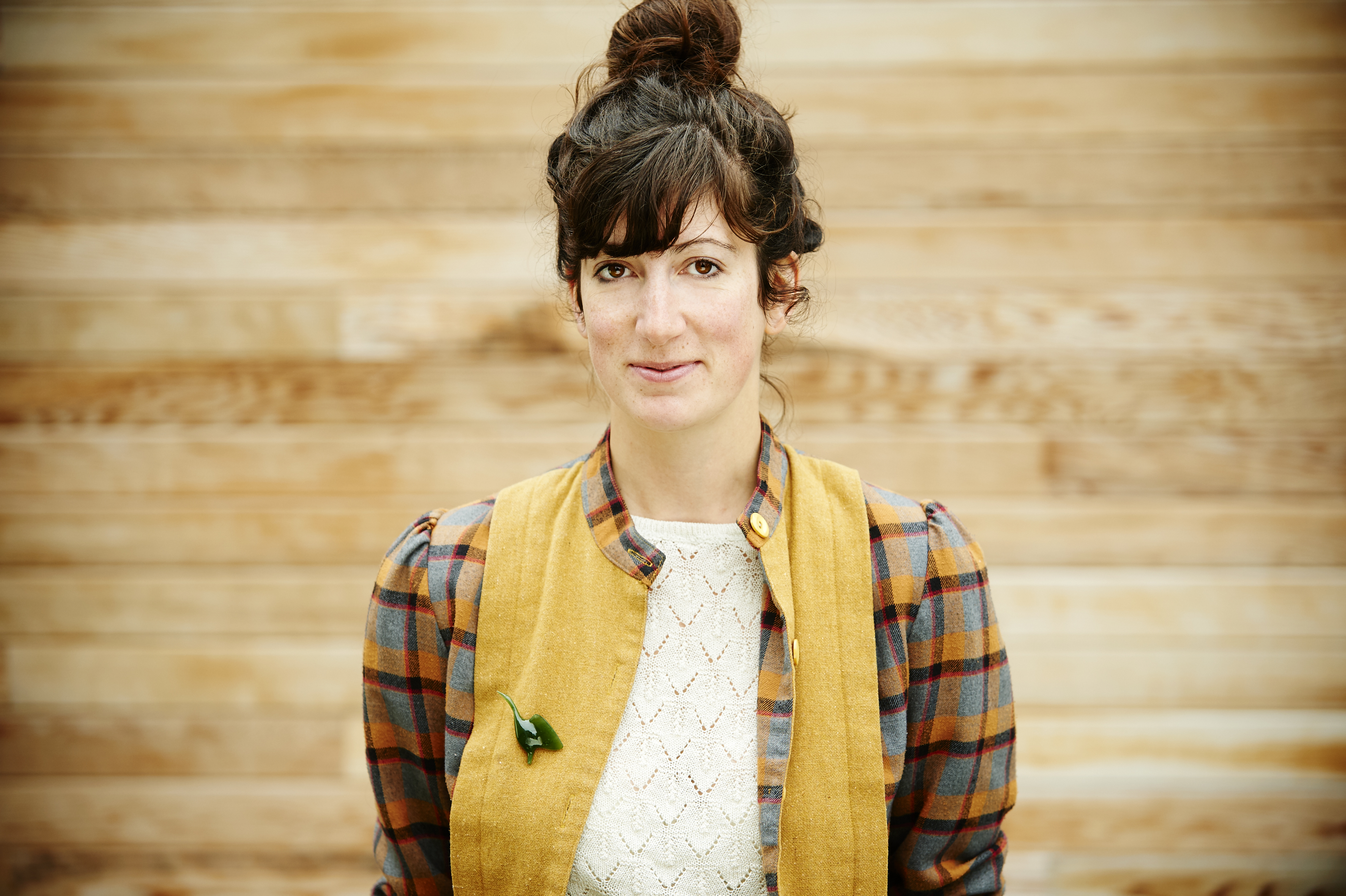 L CON is the solo project of BC-born, Swiss-Canadian songwriter and sonic adventurer Lisa Conway. Her recordings have been described as "ethereal, minimalist, experimental, unnerving…and downright elegant" (AUX), with the Toronto Star claiming, "Conway is bound for greatness, even if she doesn’t realize it yet."

A “producer who is gleefully unafraid of experimentation” (UPROXX), Lisa has collaborated with filmmakers, dancers, theatre directors, and performance artists, been nominated for a SOCAN Songwriting Prize (as part of Del Bel), and completed creative residencies from New Brunswick, Canada, to Aubagne, France. An alumni of the Canadian Film Centre’s Slaight Music Residency, and one of two Canadians selected to be part of the renowned Red Bull Music Academy 2018 in Berlin, her work both in live performance and in the studio has garnered critical acclaim, drawing comparisons to Beth Gibbons, Laurie Anderson, PJ Harvey, and Bjork. Lisa is also officially a Master of Sonic Arts, graduating from the Sonic Arts Research Centre at Queen’s University Belfast with distinction. Her latest full-length Insecurities in Being (2018), received press from The Fader, Uproxx, and Tiny Mix Tapes, and was one of Exclaim’s Top 10 Underrated Albums of 2018.

The result of an Ontario Arts Council Demo Grant, and inspired by Lisa’s time in Berlin, the spirit of this EP was simple - collaborate, write quickly and directly, be less precious with ideas, and make faster songs (though the initial “rule” of each song being a minimum of 120 BPM was scrapped fairly early on). Despite intentions of letting go, of just making “whatever”, the outcome is four meticulously crafted, sonically rich tracks - experimental yet approachable - blending warm organic horns and strings with driving drum machines, vintage synthesizers, and glitchy bleeps and bloops.

First single “Winner” (126 BPM, FYI) was written, recorded, and produced by Lisa, and features lush string arrangements composed and performed by Mika Posen - marking the first time Lisa has let someone else arrange strings on any L CON album. The track received praise from Earmilk, who called L CON "one of Canada's best kept secrets,” and the video by Mina Sewell Mancuso “"irresistibly charming.” Second single “Believe” - a collaboration with old friends Evan and Geordie Gordon - is a gem of a co-write, a song both vulnerable and hopeful, intimate yet anthemic. Lisa’s mom likes it very much.

Recently, Lisa was commissioned to compose the full score for a Canada Council funded German-Canadian theater production, Das Gewicht der Ameisen, which premiered at the D’haus in Dusseldorf in September 2020. She also has been working as a sound designer and live sound mixer in collaboration with Victoria Cheong (New Chance), on a new ambitious contemporary dance work, Harbinger, led by Ame Henderson and funded by the National Creation Fund (currently postponed due to COVID19, premiere was scheduled for June 2020 in Paris).

Lisa primarily works out of her home studio in Guelph, Ontario (1 hour west of Toronto), Wildlife Sanctuary Sound, and holds both Canadian and Swiss citizenship.

Lisa Conway is a composer, artist, and musician who has composed for and collaborated with filmmakers, dancers, and performance artists, and has completed creative residencies from New Brunswick, Canada to Aubagne, France. A talented vocalist, arranger, and producer, her work both in live performance and in the studio has garnered critical acclaim. Conway holds an Honours BFA in Music from York University and an MA in Sonic Arts from Queen’s University in Belfast, Northern Ireland.