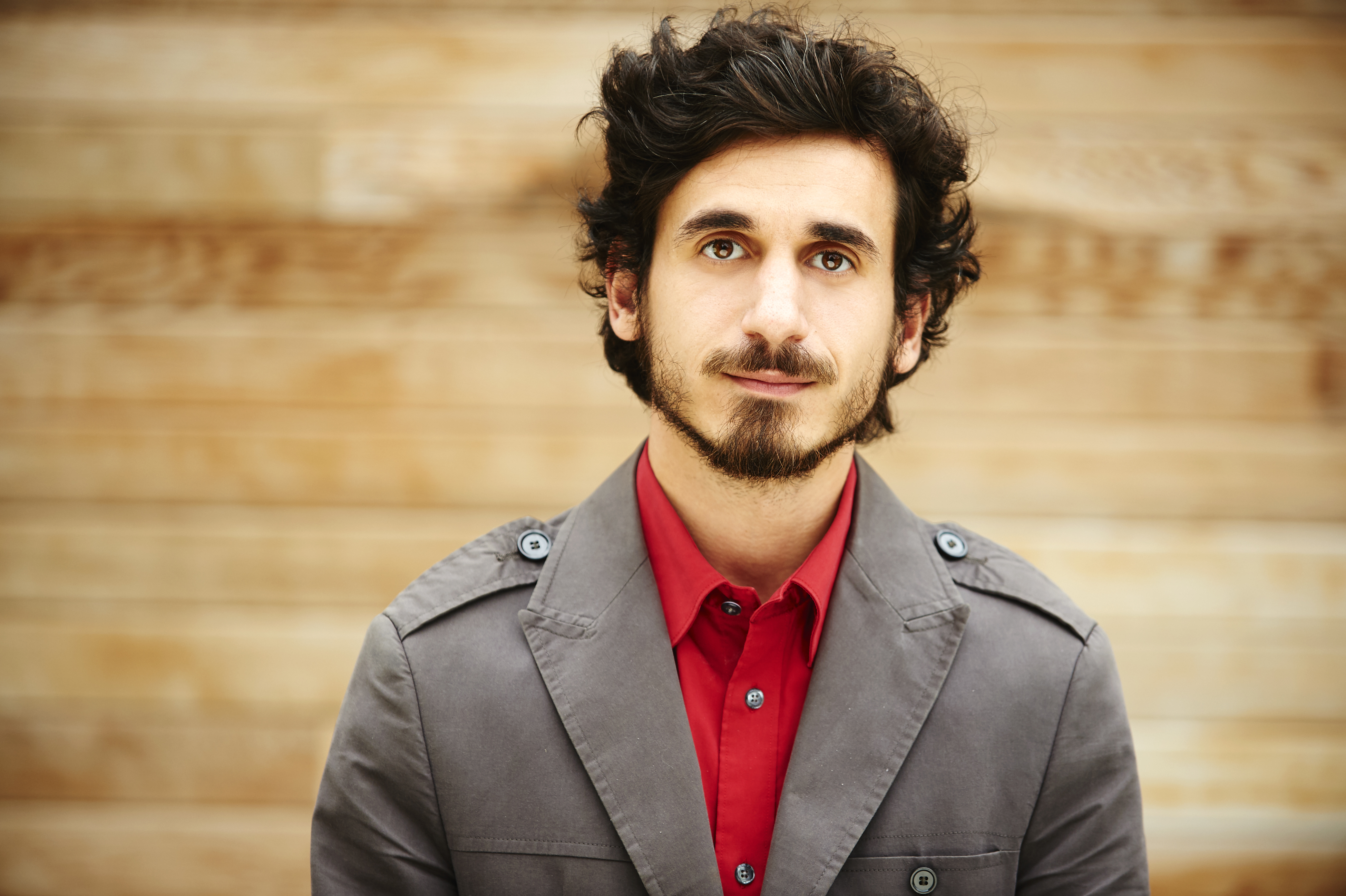 Armen Bazarian is a Toronto based composer, singer, multi-instrumentalist, songwriter and music producer. An alumnus of the Toronto Children’s Chorus, Bazarian studied piano at the Royal Conservatory before turning his attention to pop songcraft. After self-releasing two EPs and touring extensively internationally under his solo project Armen at the Bazaar, his song Fire from his EP Noor got critical acclaim in numerous publications as well as a placement in CTV’s The LA Complex.

Having completed a masters degree in Psychology from the University of Toronto, Bazarian deepened his understanding of how music effects the brain while studying with researcher Daniel Levitin, the author of New York Times bestseller This Is Your Brain on Music. Since graduating, Bazarian has spent the last two years composing and songwriting for Apollo Studios, Eggplant Productions and Keen Music, reputable Toronto, NYC and LA based post-audio houses, writing commercial music for brands like War Child, Adidas, Toyota, Subway and Bud Light to name a few.

Driven to create new and interesting sound pallets, Bazarian infuses his scores with self-recorded found sounds and unique self-created synthesizers while still adhering to familiar compositional structures and constructs. Recent film credits include CLEO (dir. Sanja Zivkovik, TIFF 2016), and the web-series Inhuman Condition produced by Shaftsbury Films (Murdoch Mysteries, Carmilla). Bazarian is currently working on a variety of short films as well as a self-produced album to be released later in 2017.