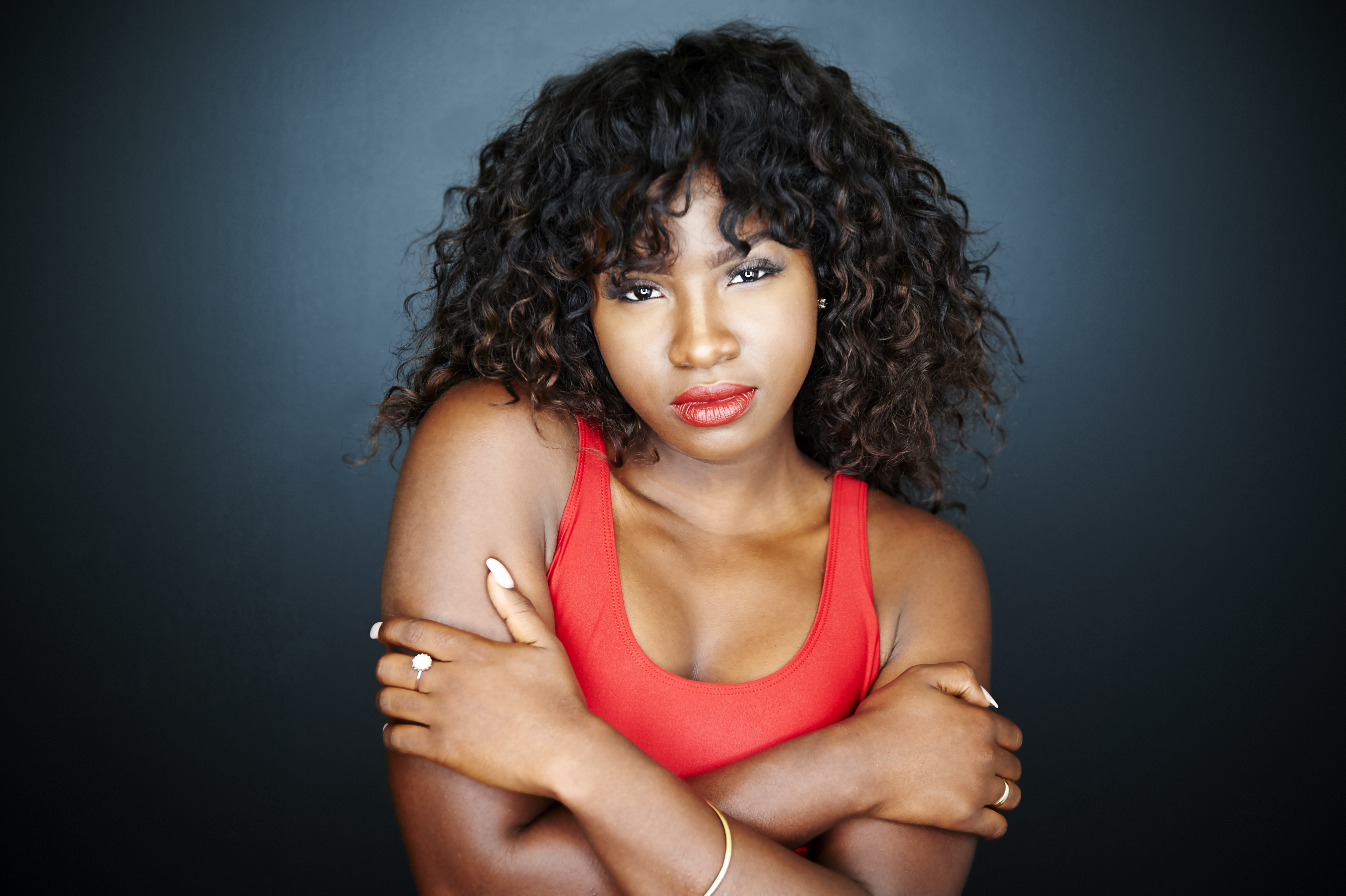 Zahra Bentham is a graduate of Wexford School for the Arts. Her first acting role was on the TV series Cracked, followed by a leading role in the acclaimed feature comedy Guidance. Bentham has also appeared on Rookie Blue and in the upcoming series The Code.