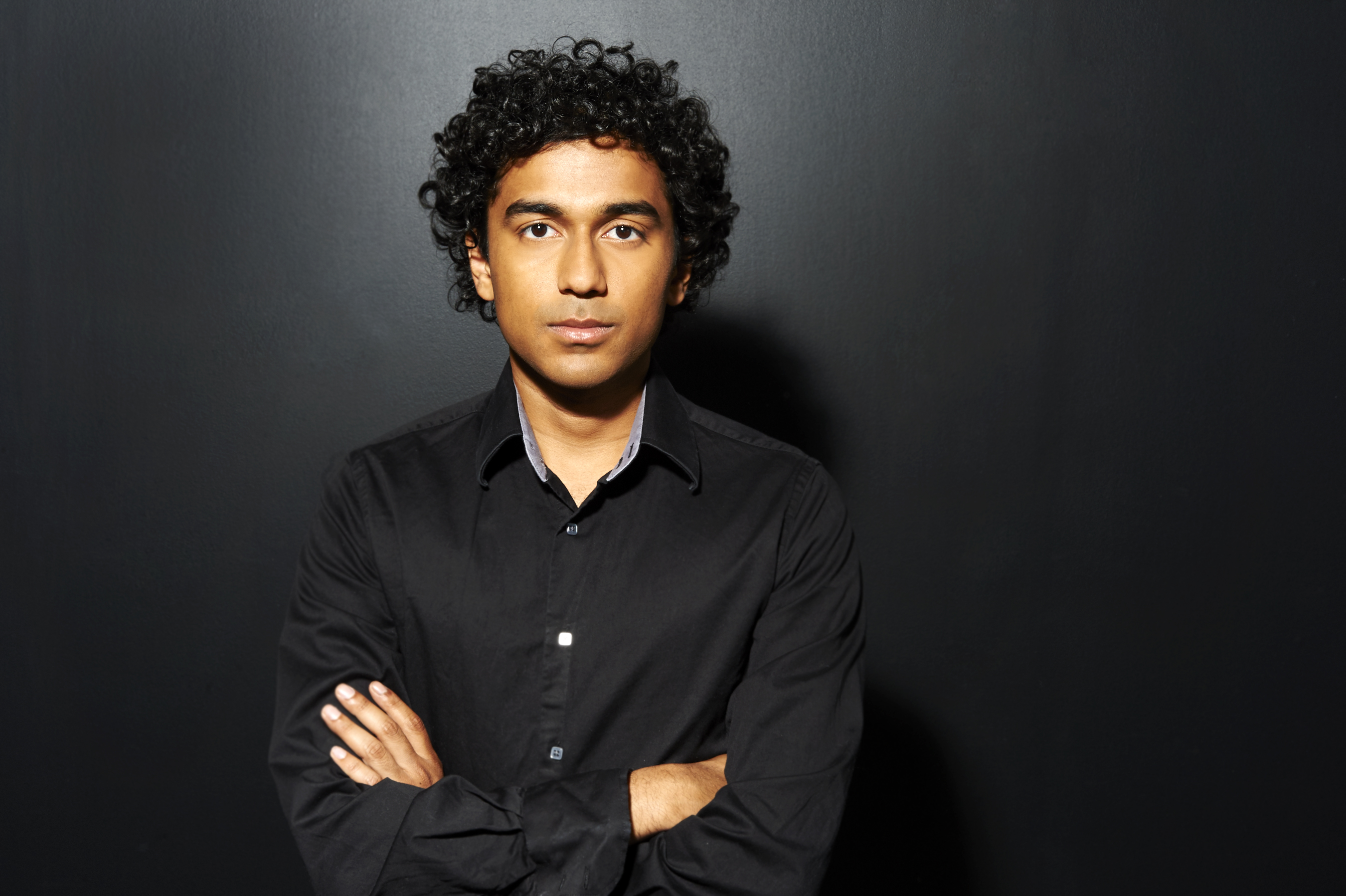 Varun Saranga got his start acting as AJ Mehta on YTV’s How to Be Indie. His additional credits include the TV series Unnatural History, Mudpit, Cra$h & Burn, Lucky 7,and a leading role on CBC’s miniseries The Best Laid Plans. Most recently, he guest starred on Young Drunk Punk, alongside Bruce McCulloch. Saranga holds a BA in Political Science from York University.