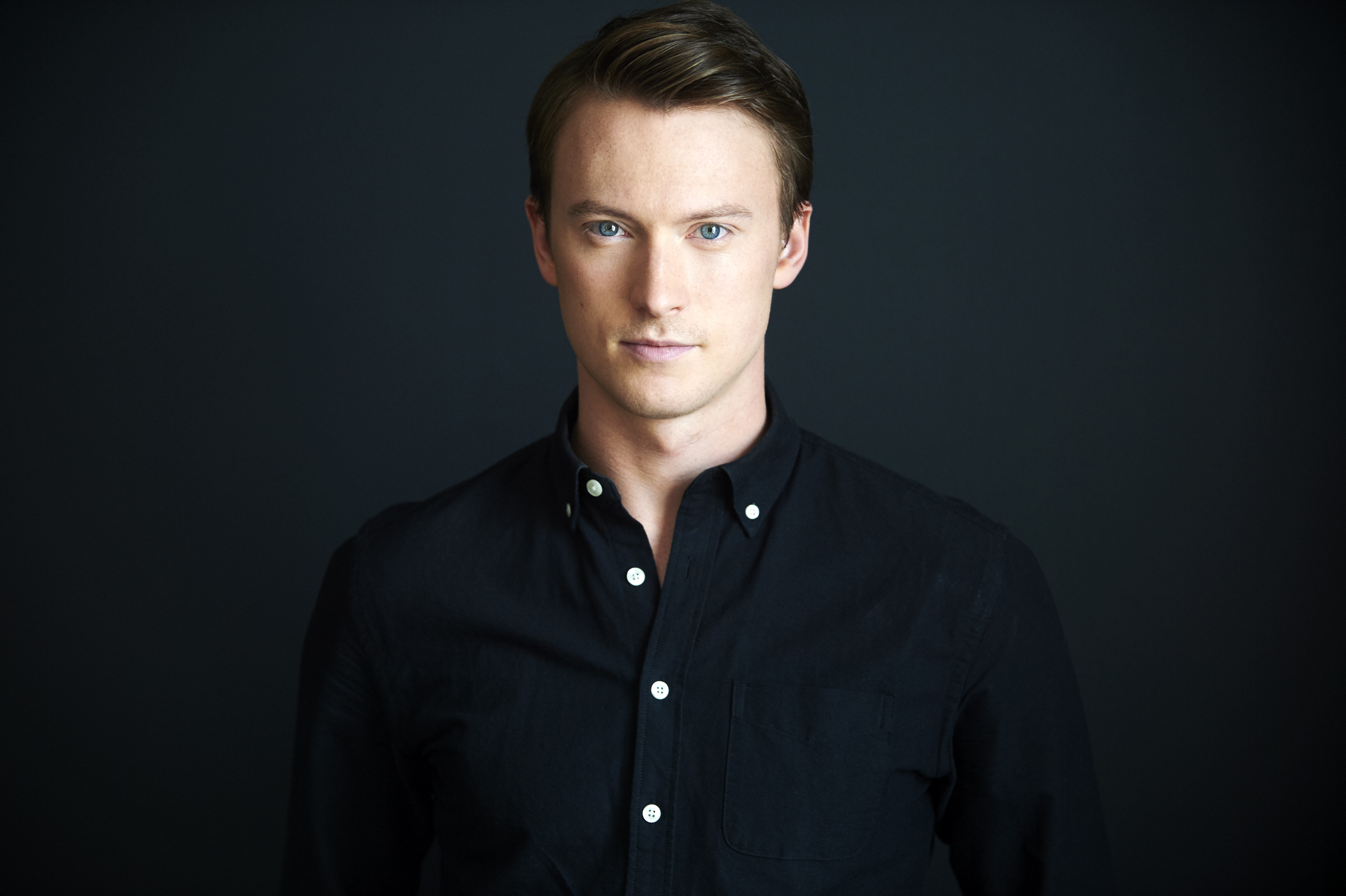 Jesse LaVercombe is a playwright and an award-winning actor who trained at the National Theatre School and has performed professionally on stages across Canada, in New York City and New Orleans. His film credits include the award-winning short Longhand, Sixpack Theory, and A Good Man is Hard to Find, and feature films The Telephone Game and In Clamatore.