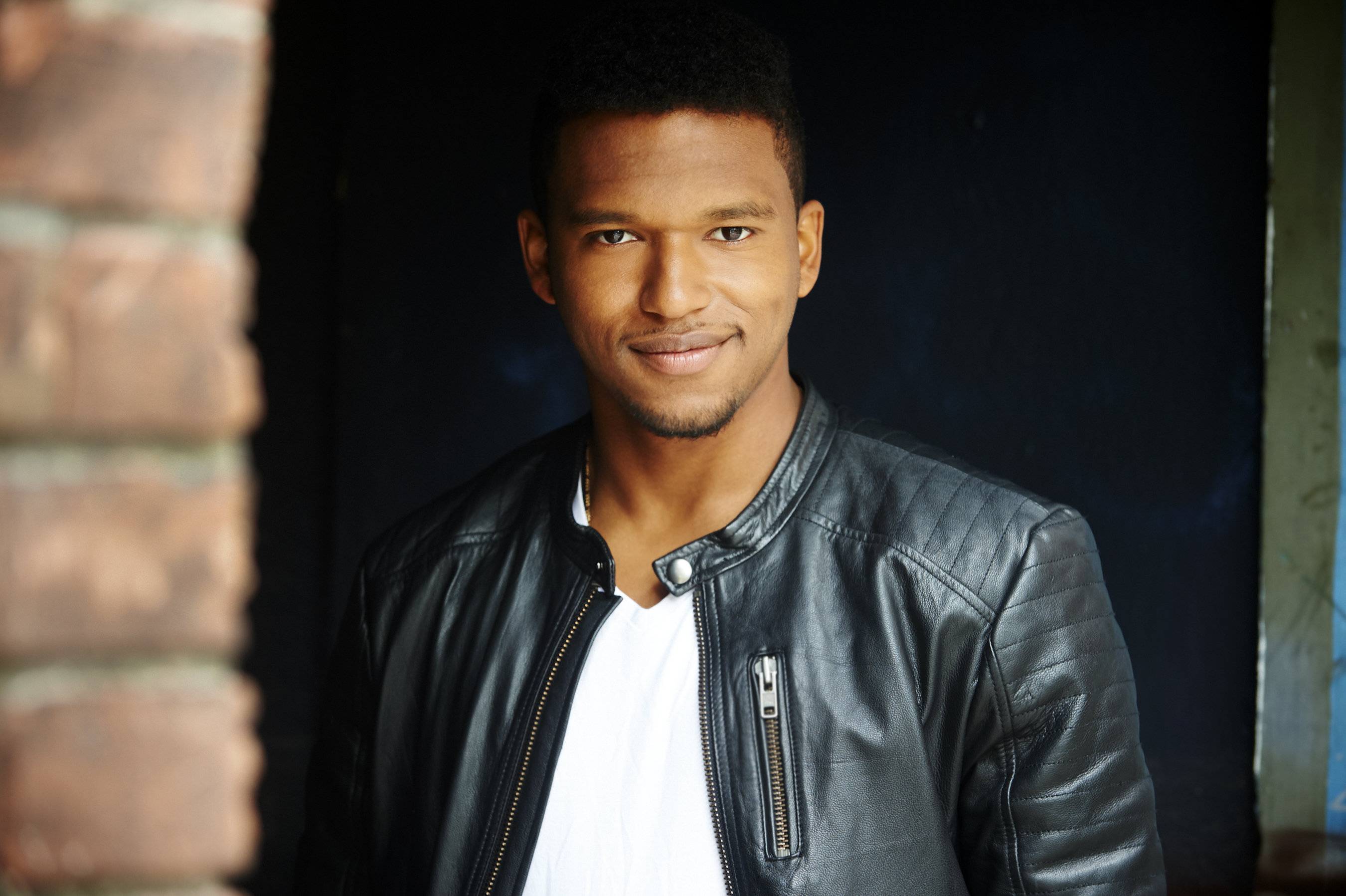 Lovell Adams-Gray has been featured on shows such as Rogue, Warehouse 13, and The Next Step Aftershow and currently plays Tully on the new hit Family Channel series Lost & Found Music Studios.