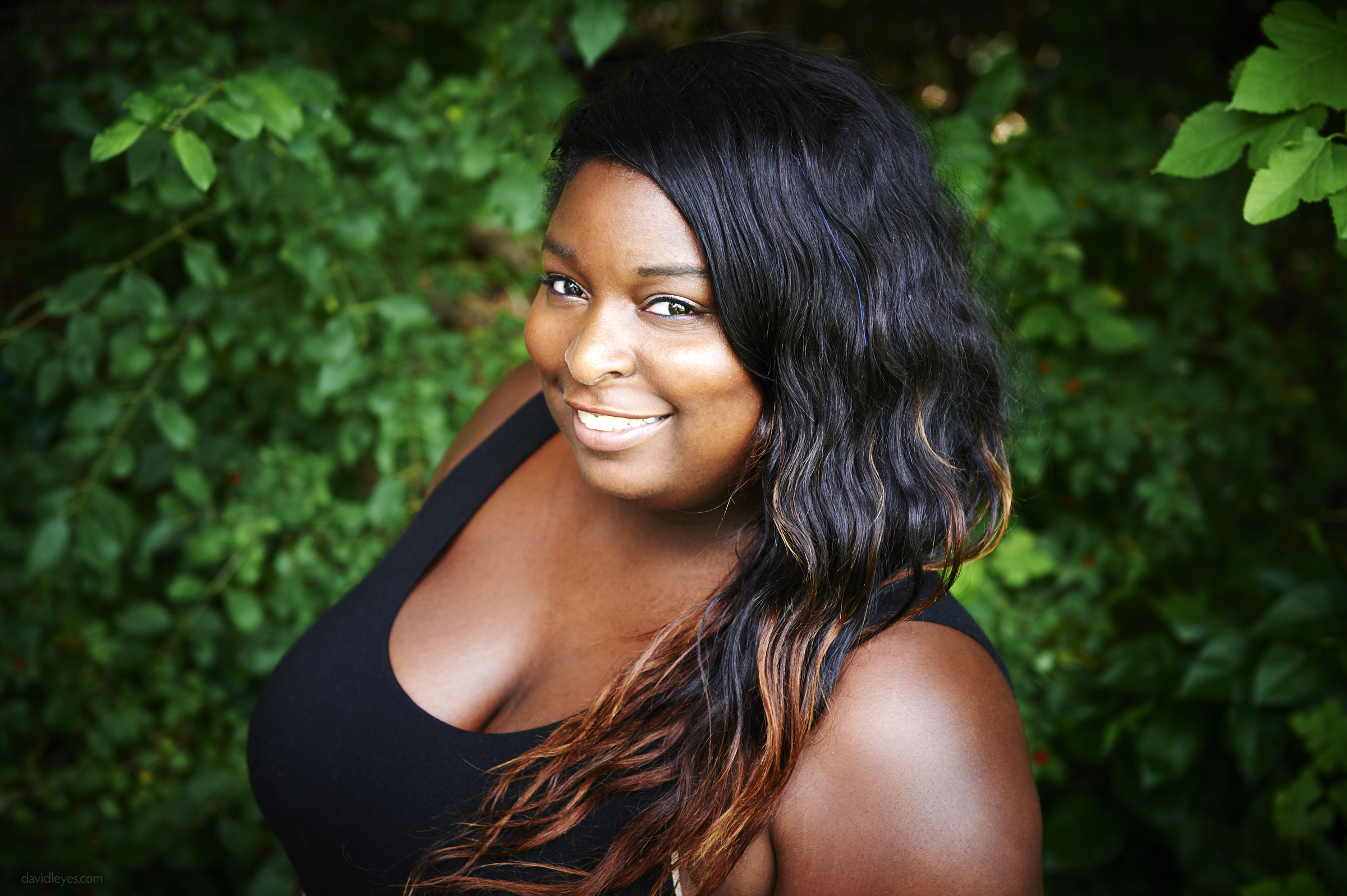 Christine Armstrong is a Toronto-based picture editor who has edited a variety of short films, web series and commercials. Previously, she worked as a producer and editor for Bell Media Creative Agency, where she produced, wrote and directed on-air promotions for high-priority shows on MTV Canada, M3, Much and CP24. Armstrong’s recent work includes the short film Wanted, and web series Other Men and In the Weeds, which was nominated for Outstanding Reality Series at LA Webfest. She is a graduate of the Media Arts Program at Sheridan and a 2015 alumna of the Canadian Film Centre’s Editors’ Lab. She is currently cutting three short films and will be directing a web series in 2016.