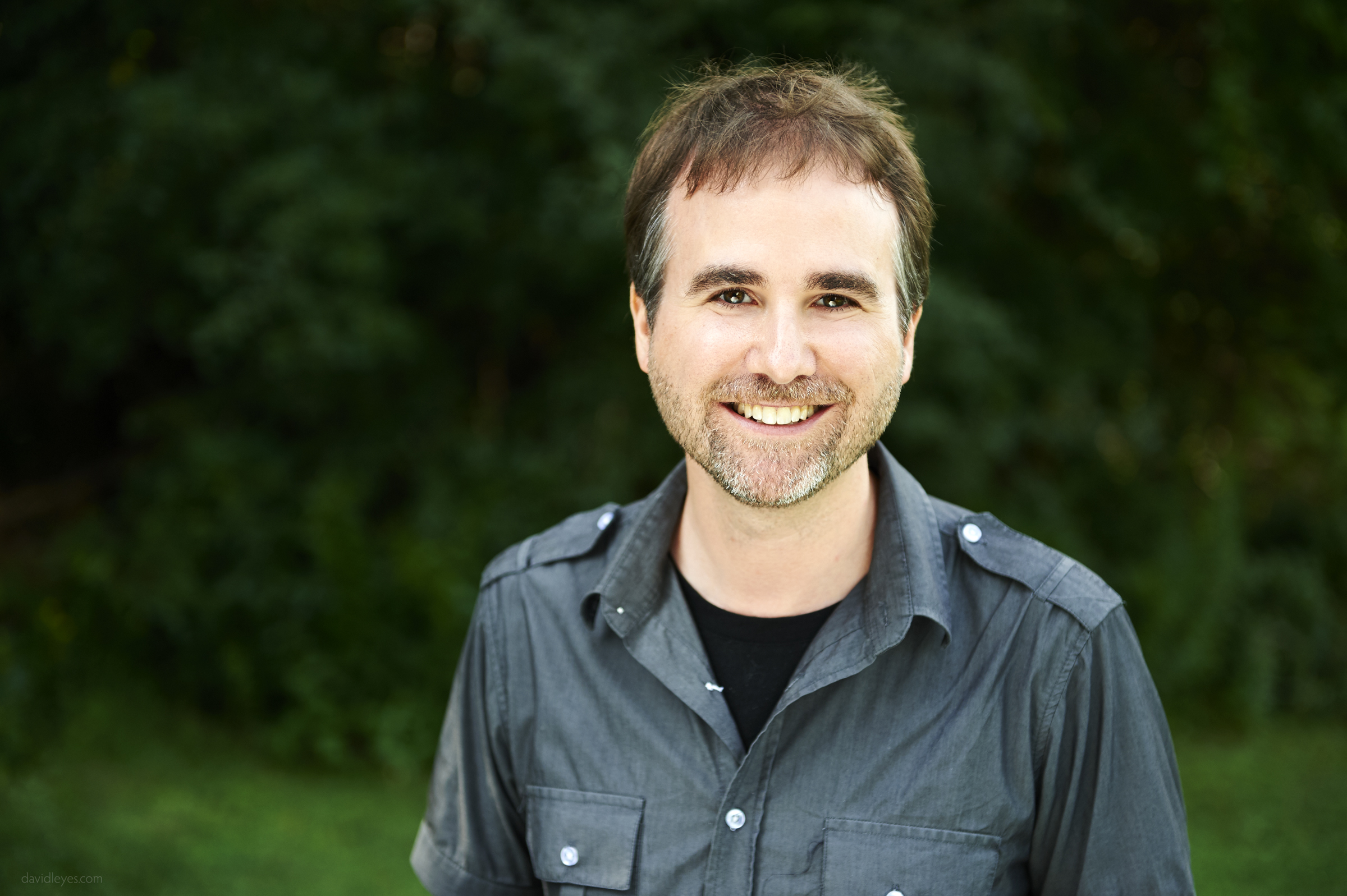 Chris Mutton has cut more than 27 hours of unscripted and scripted broadcast programming for networks, including CTV, CBC, Bravo, HGTV (Canada and U.S.), W Network, Slice, Fuse (U.S.), and DIY Network (U.S.). Mutton received a 2011 C.C.E. Award nomination for Best Editing in Lifestyle/Reality for his work on Big Voice. He also co-edited a feature documentary for CBC, Popcorn and Maple Syrup, which received the Gold Special Jury Award at the Worldfest Film Festival. Most recently, Mutton edited profiles of Kings of Leon, The Flaming Lips and Patti Labelle for a music documentary series entitled On The Record for Ovation Network in the U.S., as well as webisodes for the recent CBC spy drama X Company. Mutton holds a BA in Cinema Studies from the University of Toronto, a post-graduate certificate in Advanced Television and Film from Sheridan College and is a 2015 alumnus of the Canadian Film Centre’s Editors’ Lab. He previously served as curator of the Hart House Film Board at the University of Toronto and currently serves as vice president of the Canadian Cinema Editors.