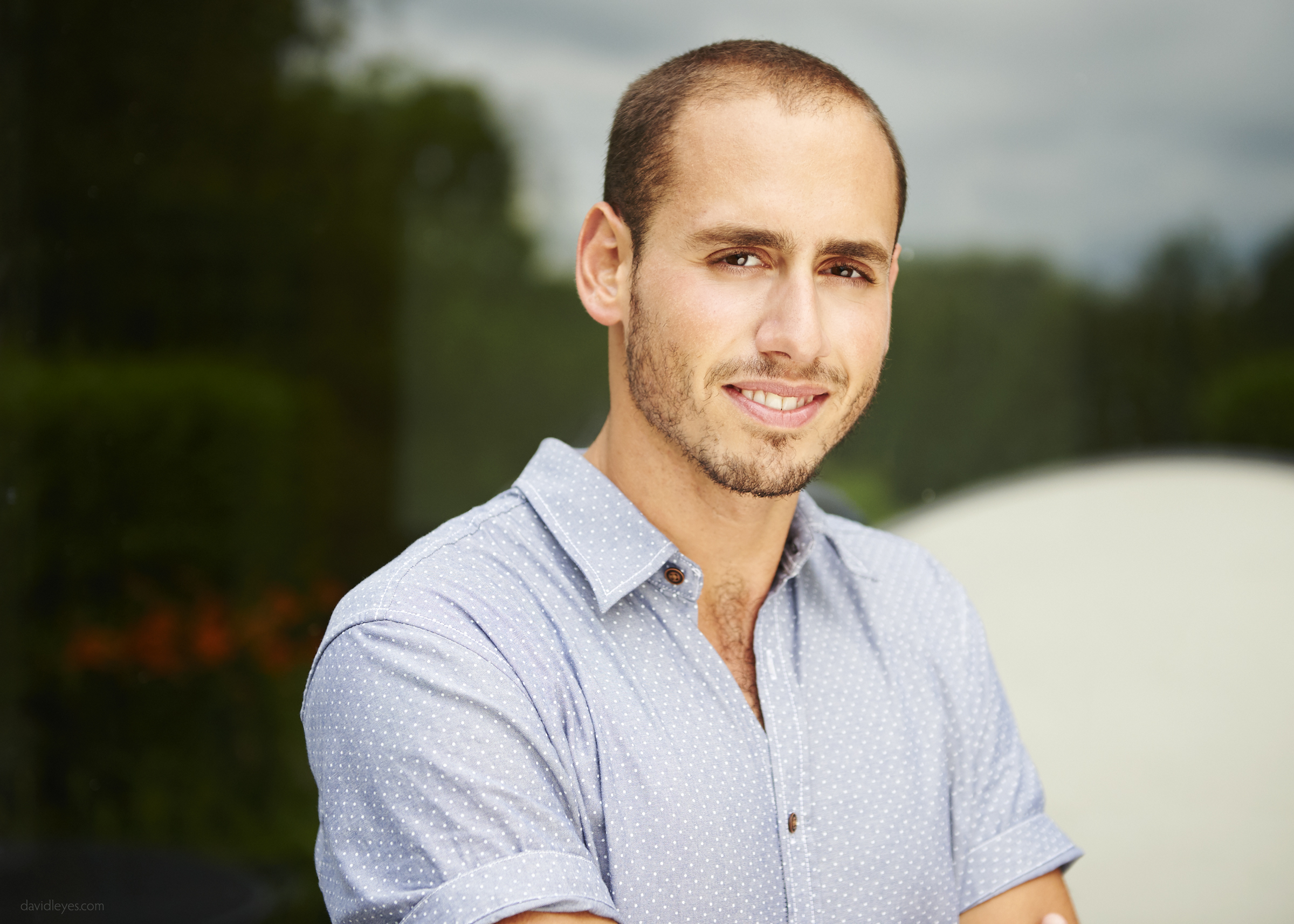 Jay Deverett is a Toronto-based film and television producer. He is a co-founder of the Toronto/San Diego-based independent film company Carmel Creek Productions Inc. His team’s debut feature, Full Out, premiered on Family Channel in Canada in fall 2015 and on NBC in the U.S., where it was one of the few independent films ever broadcast by the network. The film is also slated for international broadcast in 2016. Deverett holds a BA in Philosophy and Economics from McGill University, a degree in Creative Writing from the University of Toronto, and is a 2015 alumnus of the Canadian Film Centre’s Producers’ Lab.