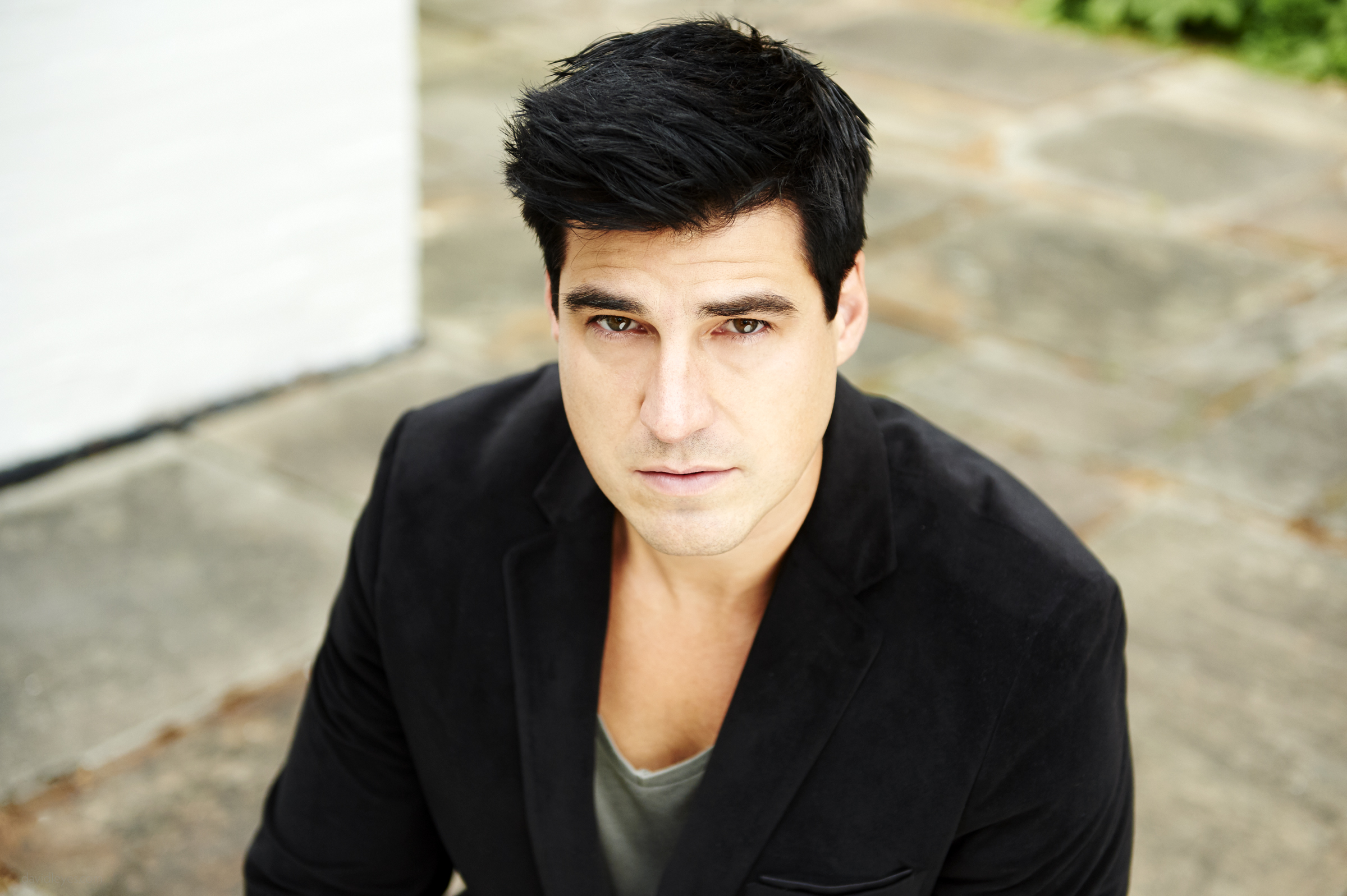 Born and raised in Vancouver, Sage Brocklebank has spent most of his career in front of the camera, best known for his portrayal of Buzz McNab on Psych. Some of his additional acting credits include Supernatural, Once Upon a Time, Arrow, Fringe, Smallville, Stargate, Arctic Air and Alien Trespass. In 2008, Brocklebank began producing theatre including the productions The Shape of Things, TAPE, In a Dark Dark House, and the hit play Felony (2012 Vancouver Fringe Site-Specific Award). In 2010, he created the non-profit society Fulfilling Young Artists (FYA), a mentorship program that pairs young actors ages 18 to 24 with experienced professionals. Most recently, he produced and starred in the 2015 feature film, Suspension, which screened at Fastasporto Film Festival, Phoenix Comicon, London’s Frightfest, and Whistler Film Festival, and was selected as part of Fox’s 8 Films To Die For. Brocklebank is a graduate of NYC’s prestigious Circle in The Square Theatre School, and the Canadian Film Centre’s Producers’ Lab.