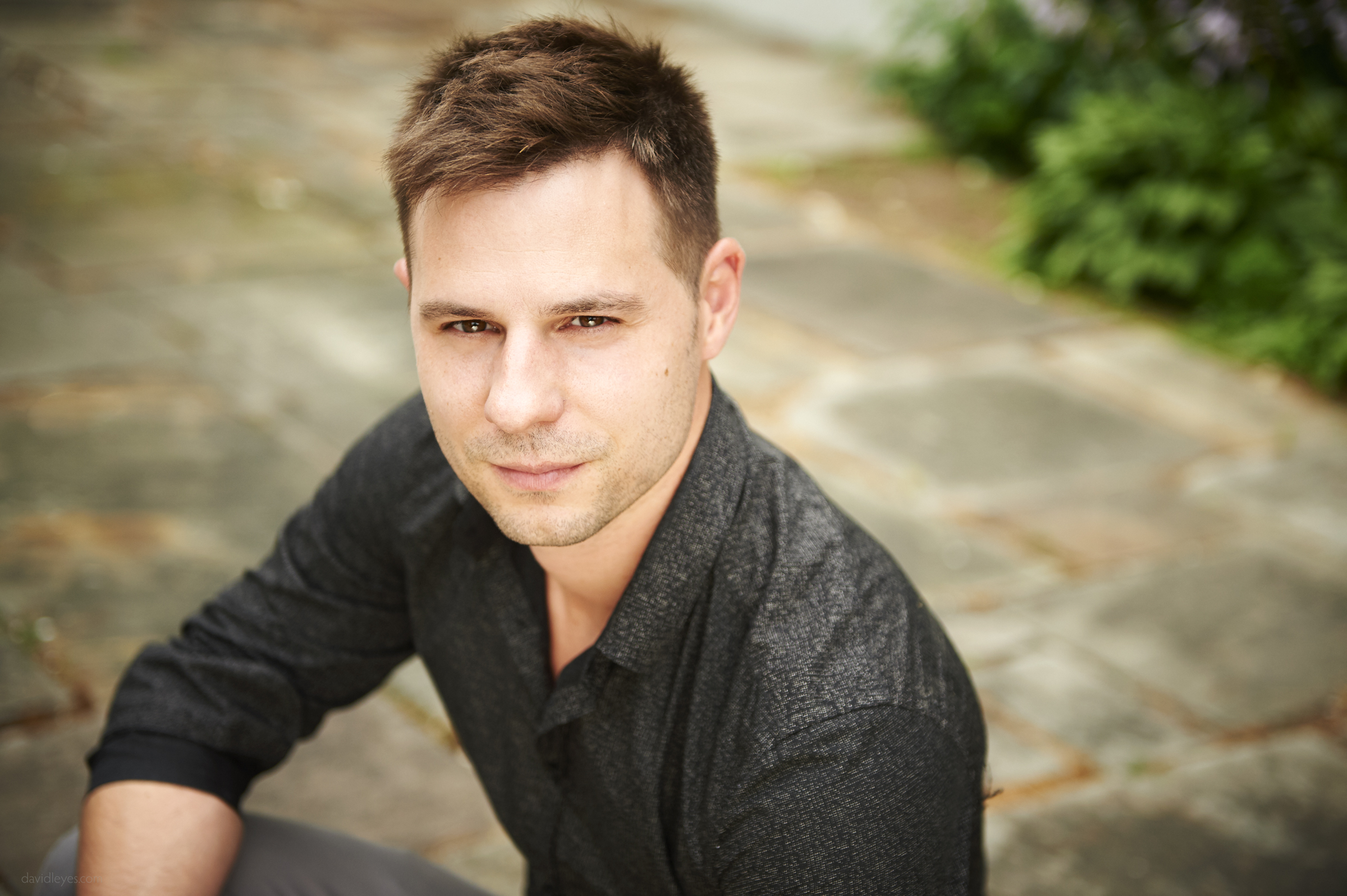 Marc Petey is a founding member of Greendale Productions, with roots in the film industry stretching back to his childhood. He has a strong understanding of all aspects of the filmmaking process and is capable of taking projects from conception to final distribution. Petey has produced five feature films with Greendale Productions including CANDiLAND, starring Gary Busy; Dark Harvest; and Forgotten Man, a UK co­production starring Obi Abili and Jerry Hall. Petey is a 2015 alumnus of the Canadian Film Centre’s Producers’ Lab.