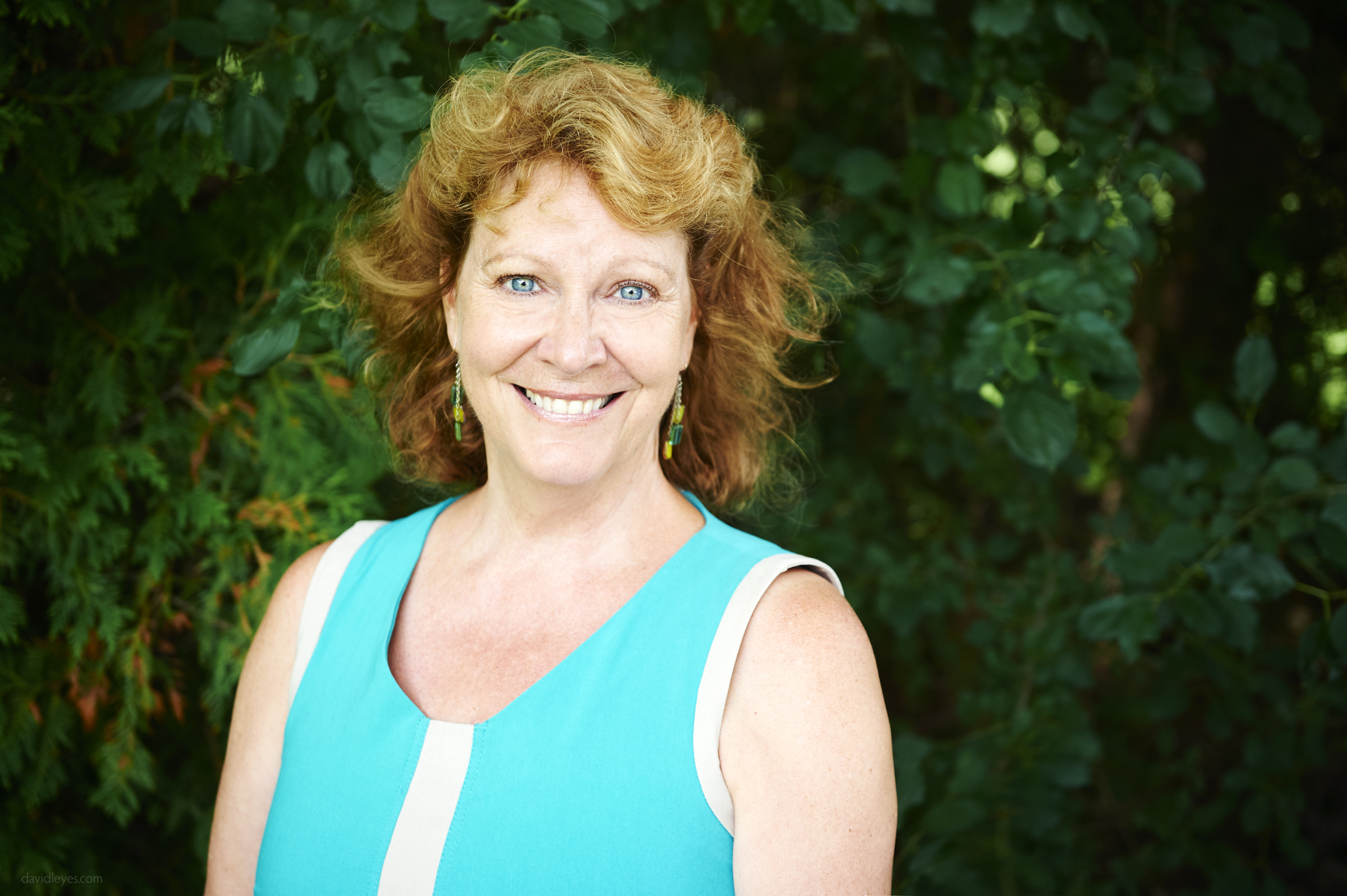 Shelley Thompson is screenwriter, director and award-winning performer. In 2015, her short film DAWG played at festivals across North America, and her stageplay, Leaving Wonderland premiered in Halifax, NS. Her poems and stories have been published and broadcast nationally and her children’s plays have been performed by both amateurs and professionals. In November 2015, Arts Nova Scotia presented Thompson with an Established Artist Recognition Award. She continues to act, playing, Barb in The Trailer Park Boys, among other roles. Thompson is a 2015 alumna of the Canadian Film Centre’s Writers’ Lab.