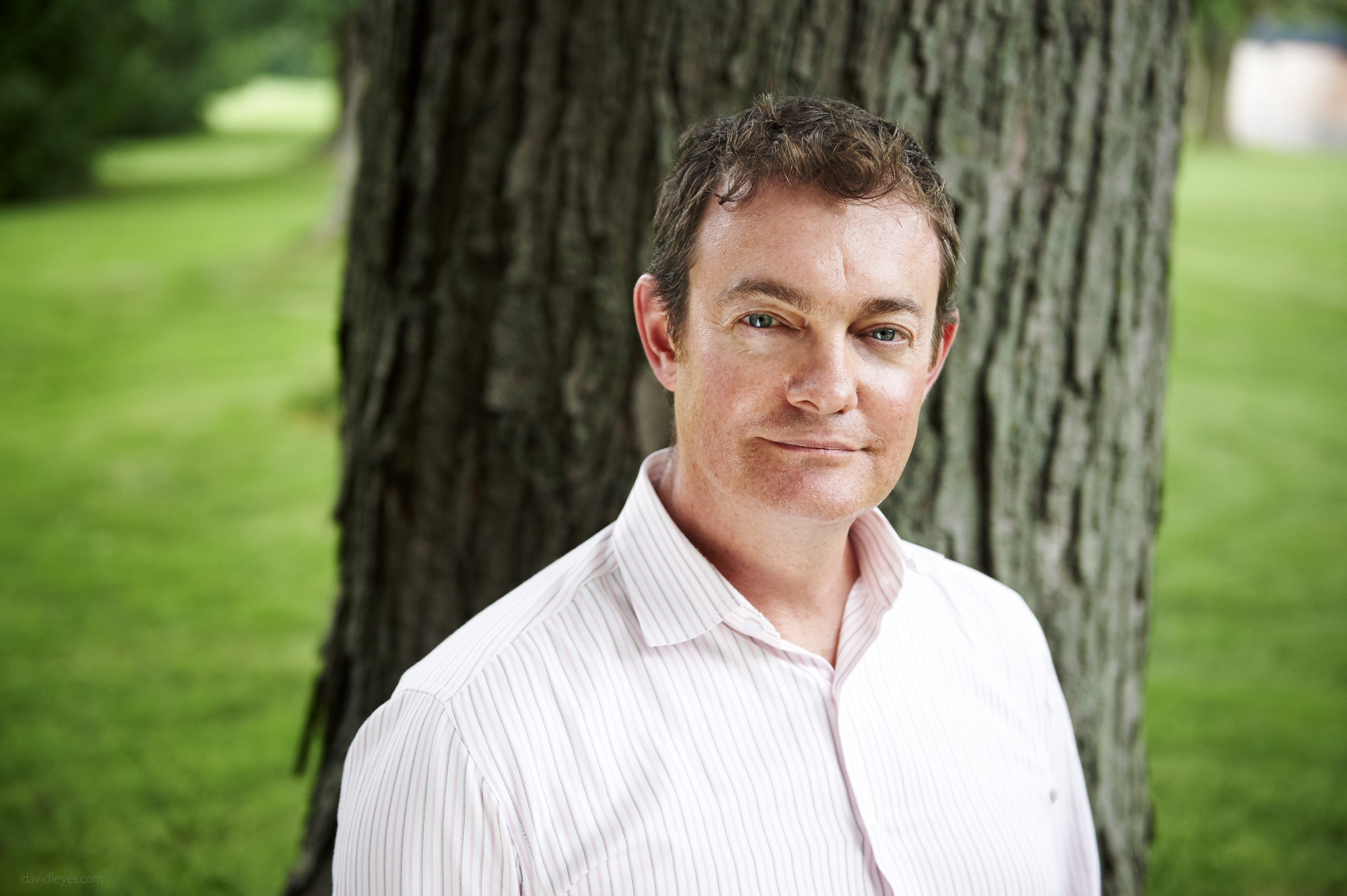 Jonathan Joffe is a Canadian filmmaker and the recipient of more than 20 international industry awards. Highlights of his work include the short film Cost Of Living (which aired on CBC), the award-winning TV pilot Desiciti, and the Telefilm-funded feature The Burlesque Assassins, which has screened 80 times in 11 countries. Joffe's latest screenplay Happy Thoughts won the Alberta Screenwriter's Challenge. He recently completed a screenwriting residency at the Canadian Film Centre.