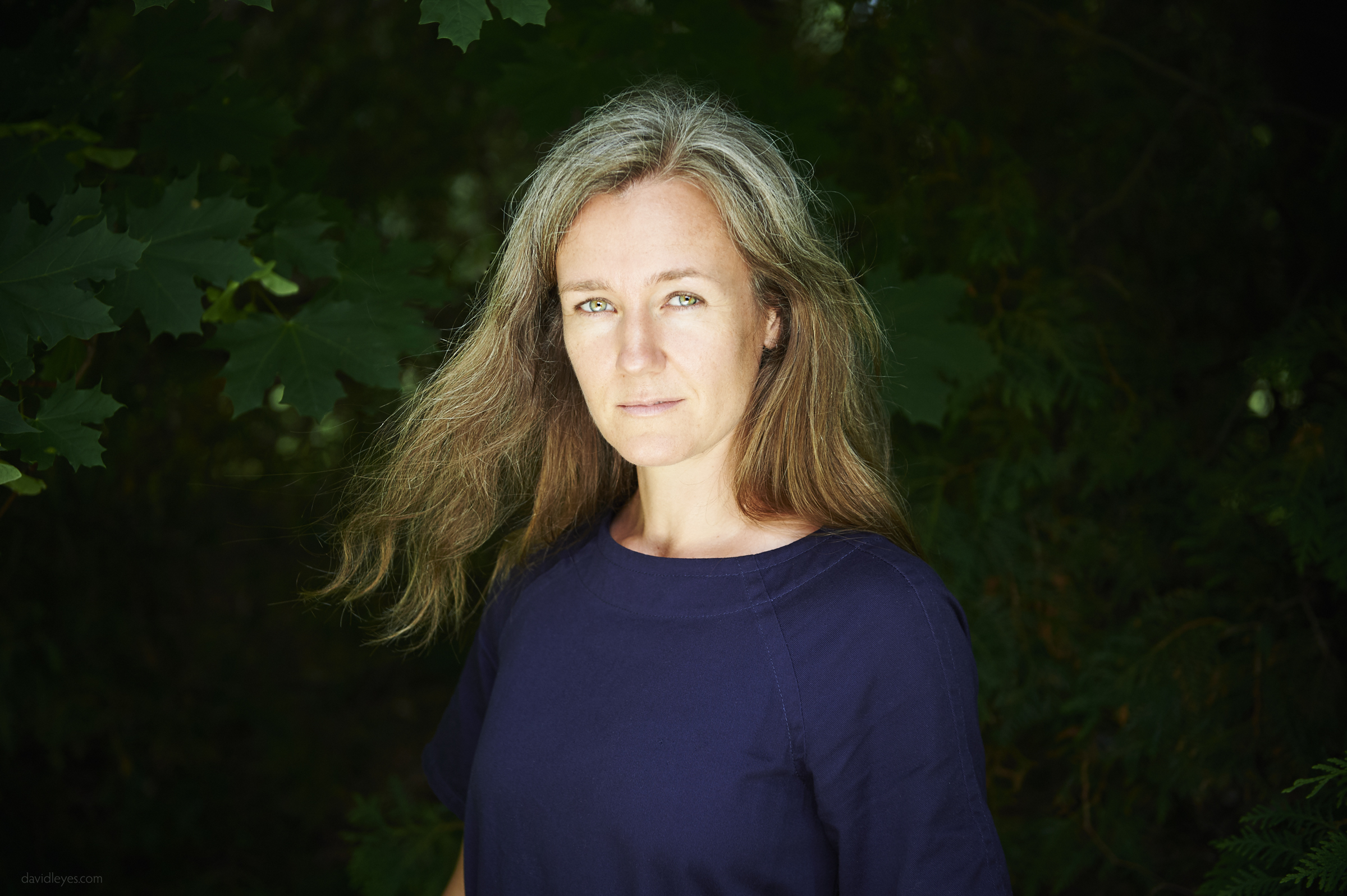 Christine Pountney is a Toronto-based screenwriter, novelist and teacher. She wrote the screenplay adaptation of her first novel, Last Chance Texaco (Faber & Faber, long-listed for the Orange Prize in 2000), loosely based on her own experience as a homeless street kid in California in the late 1980s. Pountney’s third novel, Sweet Jesus (McClelland & Stewart), was selected by Irvine Welsh and Barbara Gowdy as their “Best Book of the Year” in 2012, and she is an alumna of the 2015 Writers’ Lab at the Canadian Film Centre (CFC).