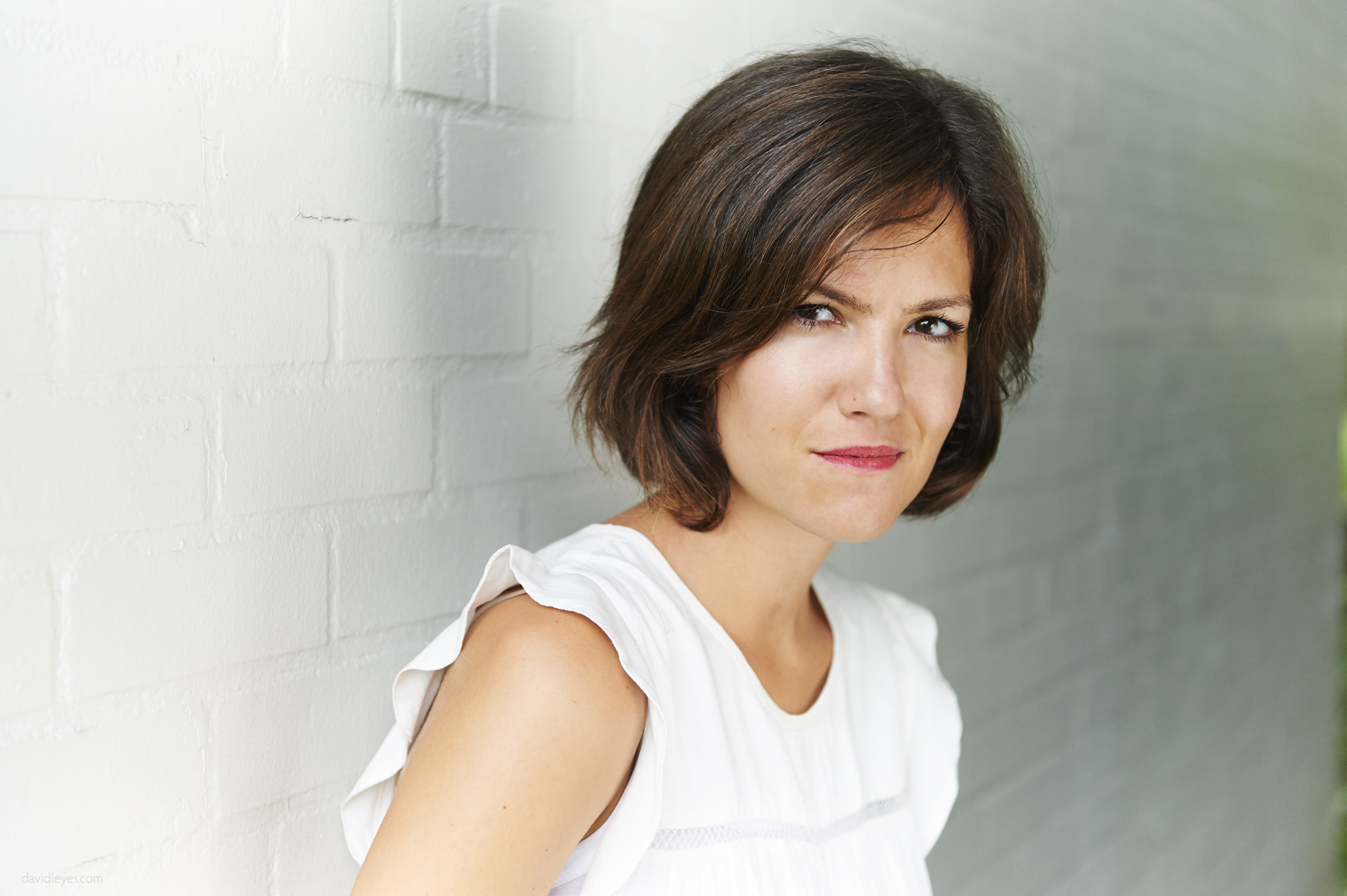 Sanja Zivkovic is a Serbian-Canadian film director and screenwriter whose work is split between Belgrade and Toronto. Zivkovic’s short film credits include Our Little Secret (2011), a German-Serbian co-production that premiered at Cottbus IFF before screening in Cinema Jove Valencia, Belgrade, Reykjavik, and Moscow’s “Zlatni Vitez”; and Maria’s Episode (2014), which premiered at the Montreal World Film Festival, took home awards in Belgrade and Sarajevo, and has screened at dozens of festivals worldwide. Zivkovic is a recent graduate of the Canadian Film Centre’s Directors’ Lab and is currently working towards developing her first feature film, Manuela.