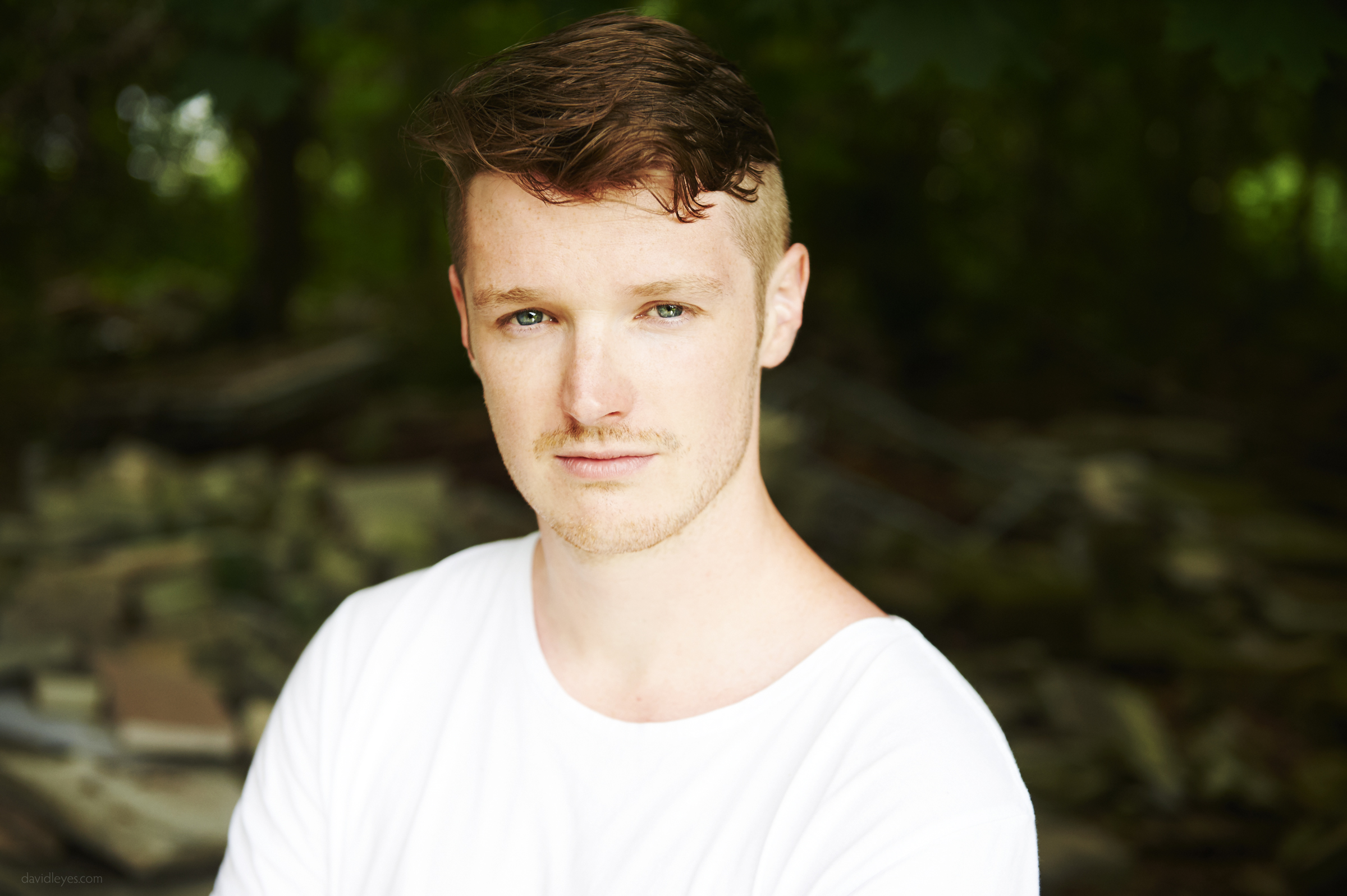 Arran Shearing is a writer/director working in Canada and the UK. His first feature film, Forgotten Man, set in East London, is in its final stages of post-production. Before moving to feature films, Shearing directed award-winning music videos for independent and major labels alike. He is involved in theatre, directing stage visuals and trailers for several productions including Everything Else Happened (Edinburgh Fringe Festival) and If What I Hear is True (The Yard). Having worked as a technical consultant for the British Film Institute, he continues to provide technical assistance during Flare and The London Film Festival. Shearing is currently developing his second feature film and recently completed the Canadian Film Centre’s Directors’ Lab.