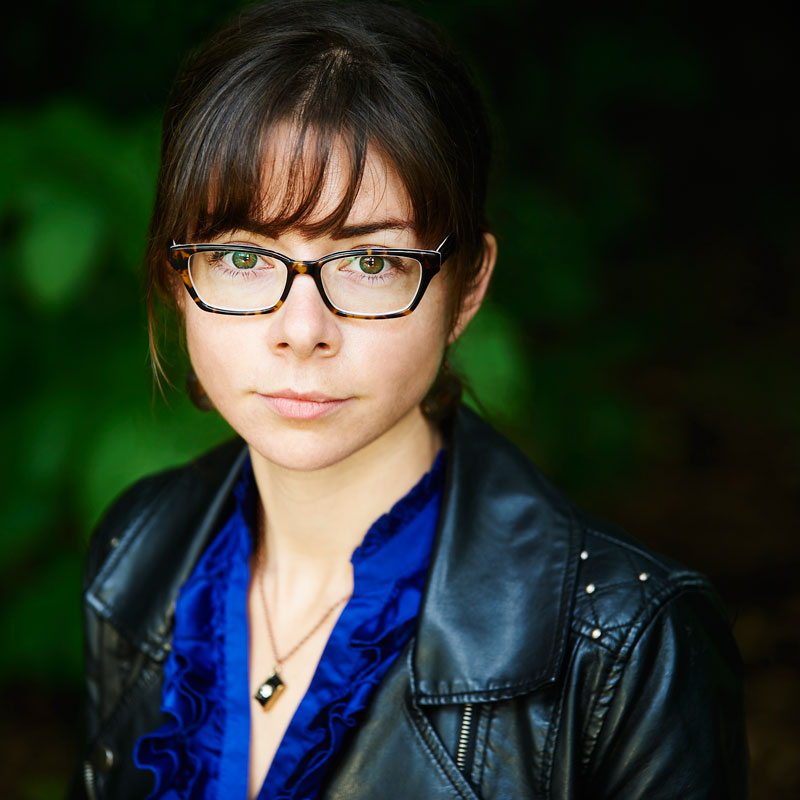 Laura Barrett is back with her first solo album in eleven years. A concise, contemplative collection of eight piano and voice songs clocking in at 33 minutes, Who Is The Baker? finds Barrett at her slowest, most minimalist and wistful; it’s the perfect soundtrack to city strolls and foil for the hectic pace of daily life.

On Who Is The Baker?, Barrett plays not one but four pianos: Union Sound’s fabled grand on mischievously pastoral “The Humble Fawn,” which first appeared on 2011’s National Parks Project, and frenetic, angular instrumental “YVR,” commissioned for Vancouver’s PuSh Festival by Veda Hille; an upright in a now-defunct east end studio on gritty piano and synth-pop gem “Just The Same As Always” (featuring Dana Snell on drums); Barrett’s own childhood piano on whimsical “What Happens To Us In The Future”; and Don Kerr’s Rooster studio piano on everything else. For the first time, Barrett self-produced, enlisting superstar L. Stu Young (Prince) to mix and master.

Barrett’s voice is perfectly unvarnished as she explores her relationships with people (“Eek!”), Toronto (“Where I’m From”) and grief and loss (the Elizabethan “No Crime In Loving,” featuring Karen Ng on clarinet and flute and Barrett on autoharp) as well as quirkily framed old riddles (“Who Is The Baker?”).

Who Is The Baker? is out July 19 on Paper Bag Records.