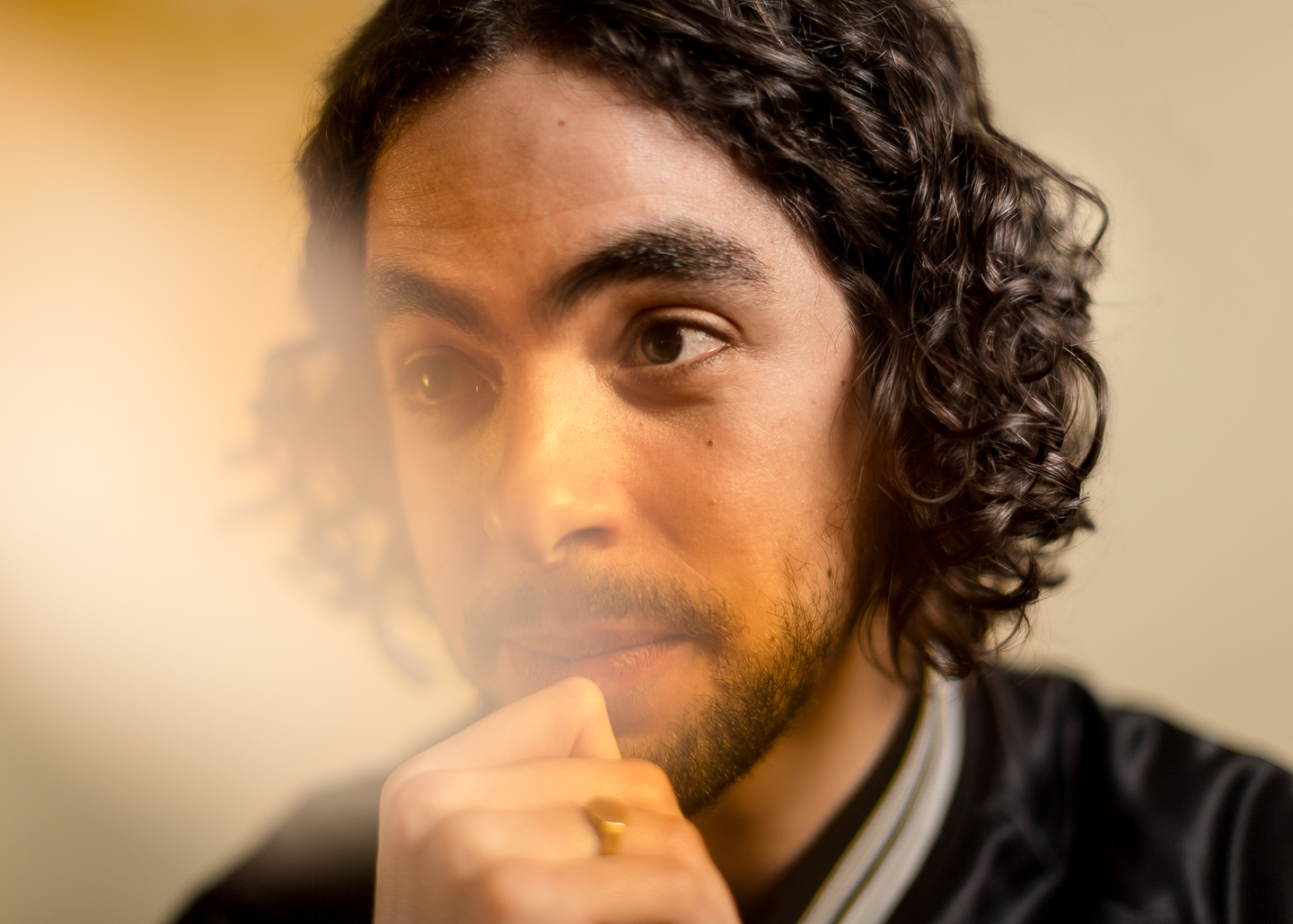 As a multi-instrumentalist with a passion for innovative music production, Fox brings a modern sensibility to film, television, and commercial composition. He has scored international campaigns for brands like Hugo Boss and Adidas; contributed songs to television series like 'The Moblees' (CBC), and 'The Cat In The Hat Knows A Lot About That' (PBS), and his work in film has screened across the world at festivals like TIFF, Tribeca, Chicago International, Busan International, HotDocs, and Slamdance, among others.